The Brilliant Choice For Your Next iOS Development With Single Code: Flutter 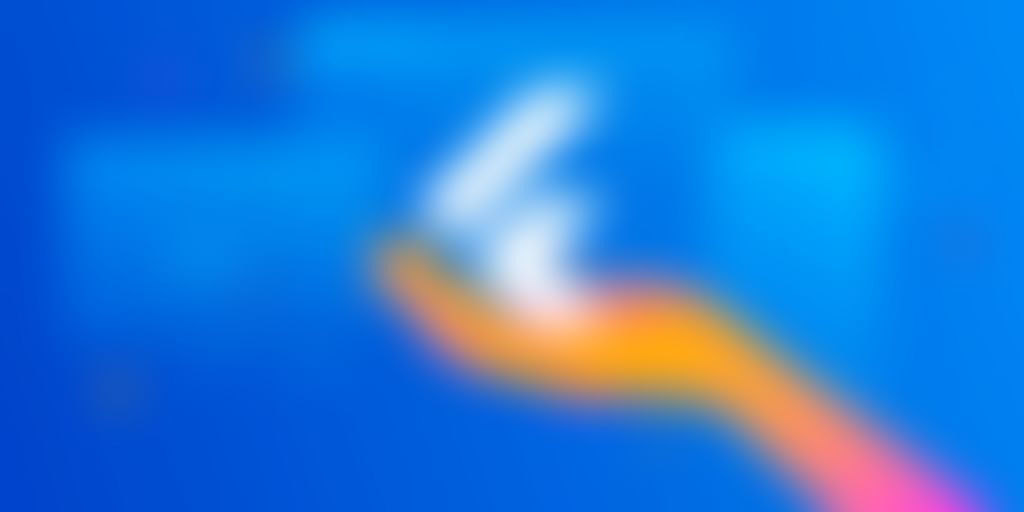 In order to develop new mobile applications with the latest technologies, app development agencies look for cross-platform solutions and some of the companies have a fixed budget and a small span of time to launch different apps daily.

These could be one of the reasons that big companies are a nowadays gripping stable platform for mobile app development.

If you are curious to know more about these open-source, cross-platform Flutter app development than no need to worry, this article will help you to get the detailed knowledge about Why Flutter is the excellent choice for iOS development?

We gonna discussed point by point about how Flutter is better than native iOS development why iOS developer should focus on it.

Flutter has taken fast development concept a step further. Using traditional compilers are not easy but it uses dynamic scripting language DART to experience a good performance of the compiled languages.

The other exceptional features of Dart are amazing for developing mobile applications that have a unique experience for Flutter.

While developing an application the maximum time of the iOS developers taken in the UI development. The native iOS system has all the user-driven interface that offers UIKit including full native support, printing, animation, and drawing.

Apps that are developed using swift are quick and fast but with Dart’s awesome features that include rich-library, powerful typing, generics, and effective app building and the benefits is that dart system doesn’t have to communicate with native modules.

With great ability to record the required code of the application dart features tree shaking compiler. All the things that are required for building native applications are available in the Flutter platform.

After using Flutter platform developers can increase that productivity instantly and can find amazing transformation and only developers know the value of productivity when working for startups.

Just after saving it you can check the change immediately hence the requirement of compiling is not needed and from Google’s hot reload benefits the increased productivity comes. Flutter doesn’t require Gradle, it’s Hot Reload feature makes the Flutter different from others.

Flutter brings great testing support that helps developers with writing the test at the UI level, unit, and functional level. Flutter’s awesome widget testing helps in running UI tests quickly and features fast documentation that shows how a developer can test Flutter apps at different levels with the use of example code.

For running all other tests Flutter comes with an individual package known as Flutter driver.

In the world of app, development Flutter is quite new and could be amazing for start-up companies or for short time span, and limited budgets companies.

The purpose of flutter architecture is to support rising and experienced mobile developers. If compare both native and iOS development in terms of Flutter app development than other criteria like companies budget limit, context and project all will be an important factor to be considered.

You can Hire Flutter App Developer from Concetto Labs that eliminates with bottleneck performance. By being Flutter App Development company we can provide the most skilled, consistent and cost-efficient services as cross-platform applications.

With Flutter framework, developers can give end-users a swift and smooth experience that utilizes cutting-edge technology. With single coding for both various platform Flutter app development saves the entire time.

Flutter apps look really smooth and native and if you are looking for iOS app development than you could not ignore this platform. Flutter should be the first choice for anyone who’s a business requirement.

After reading the entire detailed we can say that using Flutter developers don’t need to write two sets of separate codes for iOS and Android devices as it allows developers to set write a single code for the entire mobile application and can easily run the same on both iOS and Android.

These could be the best reason to go with Flutter for your next application development.