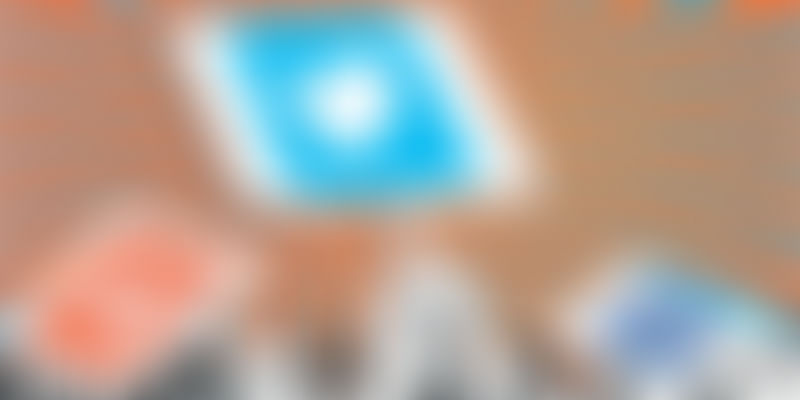 Gone are the days when social media sites were known to be the platform for social engagements, gossip, forming connections. This era has completely evangelized the way people ruminate about social media platforms. From getting social to politically influenced, it has endured a significant change in past years. Social media has perceived as a table-turner in the upcoming elections with major parties mainly engaging in using social media platforms. Considering the behemoth growth in the active users on platforms in India with 220 million users on Facebook, 30 million users on Twitter and 67 million users on Instagram, political interference with the data of these millions of users have enabled them with sending tailored messages and pertinent content that revolves around these elusive voters. By creating engaging content and highly personalized policy implementation, no wonder how 2014 elections was seen as a revolutionized success in the history of elections, which Bharatiya Janata party so overwhelmingly enjoyed. 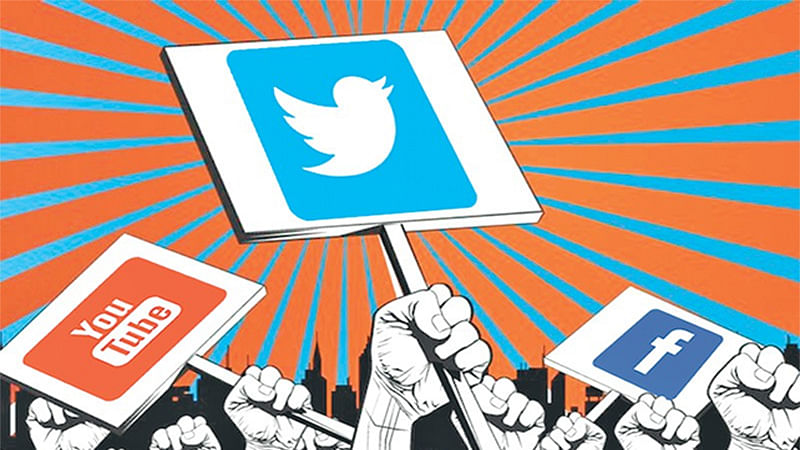 Through the advent of social media, politicians have started branding their own image with promoting to a new culture of supporters who likes them on social media and engage with them through sharing and commenting on their respective posts including well known personalities and celebrities.

To sum up 2014 LS elections, BJP’s years of penchant for winning, resulted in a huge win with the aid of digital weapons in their closet. How brilliantly the party accentuated its policies with specifically targeting their voters and fragmented its audiences to focus on their needs. The campaigns ran by hundreds of influencers around the nation summoned success to the party with big numbers. Ruling party could not assess this change and was just the watchdog in the 2014 elections, losing their secured areas too.

What digital marketing can entail in future?

With the Escalating growth of digital marketing in every domain of business, even political parties are tuning it in their daily routine. Its a simple rule to win the elections, collect the data, form the policies around it, target people by promoting tailored content and manipulating them to a certain extent. With around 462 million active users of internet & 250 million active users on social media, Its a decisive approach for any party to leap into such numbers and churn it as per need. Socially active parties will have a greater edge compared to ones who still follows the traditional approach. Adoption of social media is a subtle path knowing the today's youth is omnipresent on social media. Political parties thus have a good chance of targeting the youth in their domain and mold them as per their agenda.

In Us elections of 2016, It was an unexpected win for Donald trump, that even Google said trump "won the election in search". His engagements and audiences over Facebook & twitter were massive and millions ahead of Clinton on election day.

As social media is homogeneously present with every political party, it will be fascinating to watch the upcoming elections in India. 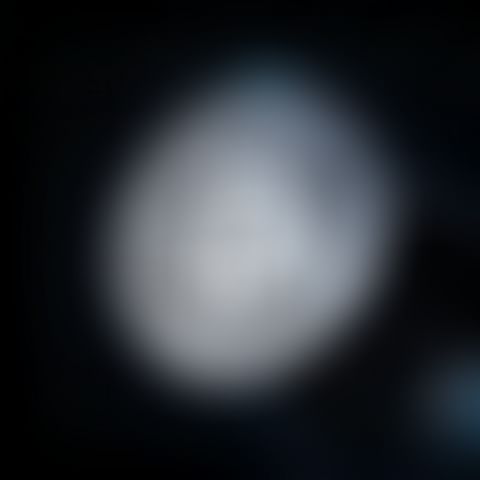