Here's a chance for young ones to create the future of their dreams and shine on a national platform in India! Mr. and Ms. 7 States, a reality - cum - modeling and talent hunt program is being launched in India, to be telecast on MTv INDIA and MTv BEATS in December 2018. This show will feature entirely fresh faces with the contestants from seven states of North India where auditions will be held, namely Punjab, Haryana, Rajasthan, Uttar Pradesh, Uttarakhand and Delhi NCR. The show will see the contestants vying with each other to showcase their talent on a national platform and win the coveted title along with cash prizes amounting to rupees 50 lakhs. Auditions will be held across multiple cities, and the chosen few will be put through the grind through a series of activities guided by master trainers, culminating in a grand finale to be held in Rajeev Gandhi stadium in Dehradun. This event is being organised by We Five Faces Entertainment Pvt. Ltd.

Proudly sport your healthy mane for a good cause! To be held on November 18, 2018, the Beardo-Thon Bangalore is a part of the second edition of the popular marathon series that aims to raise awareness about men's health, fitness and cancer awareness. This year's second edition of the series covers six major Indian cities of Chandigarh, Ahmedabad, Pune, Delhi, Bangalore, and Mumbai. Beardo-Thon is rated as the best event in it's category, and enjoys great support from the local audience and extensive media coverage, especially on social media. It is confirmed that Ankita Soman, wife of supermodel-cum-actor and fitness enthusiast Milind Soman, will be a part of Beardo-Thon Bangalore this year. This event is hosted by the Bharat Beard Club and powered by Beardo, a men's grooming products brand. The venue for the run this year is YMCA Bangalore, Nunegundlapalli. Each participant is slated to receive a t-shirt, medal, certificate, refreshments, BIB with a timing chip. Winners will receive cash prizes along with gift vouchers and goodies.

Let your heart and soul take roots in the rich musical traditions of our heritage! Being held from November 30 to December 2, 2018, the second edition of the Fakiri Music Festival is a one-of-it's kind event being held in association with Phoenix Market City mall. This three-day music festival has been rated as the best event in it's category, and was awarded with the title of Event of the Year all over India from Phoenix Market City Mall consecutively for both 2016 and 2017. This festival is immensely popular among local audiences, with the daily footfall numbers ranging between 3,000 to 4,000. The festival's tagline is "Routes to Roots" and is inspired from the Bhakti Movement which was largely prevalent from the 15th to the 17th centuries. Last year's event in Pune saw stellar performances by celebrated artists like Sona Mohapatra and Mame Khan. Two new featured segments to look out for this year are Sufi South and Vedic Folk music. This year, the festival will occur in Bangalore, Pune and Mumbai. The event is organised by Vaani Productions, and their partners are Coca Cola, Royal Orchid, Times of India/ Hindustan and Red FM.

Let the power of the youth shine through! The 12th edition of Kshitij, the four-day long international inter-collegiate annual cultural festival organised by Mithibai college is coming up, folks! This year the event will take place from December 08, 2018 to December 11, 2018 and was launched by the famed actress Aishwarya Rai Bachchan herself. The festival invites a footfall of more than 45,000 students each year, and offers a plethora of exciting activities for the buzzing young crowds that throng the festival, from dance, drama, music, fine arts, literary arts, photography, film festivals and much more. One of the eagerly awaited segments is Pro-Nite, a large scale musical concert which features three specific themes of Bollywood, EDM and Punjabi music. Last year's Pro-Nite concerts saw performances by Bollywood actor and singer Farhan Akhtar, and international artists like Stadium X and Jazz Dhami. The event enjoys extensive media and news coverage, and has earlier acquired the support of top brands. It also provides plenty of scope for promotion through the medium of television, on-ground hoardings in the college premises and select cinema halls as well as vendor stalls. This year, the festival along with Jack and Jones, a leading European menswear brand, is organising 'The Green Run', a 7 km marathon in order to raise awareness about a clean and green India.

Immerse yourself in one of the most happening cultural festivals in Goa, which is just around the corner. WAVES '18 is the annual cultural fest of BITS Pilani, Goa Campus. It is one of the largest and most popular college festivals in the country. This year, the festival will take place from October 26 to October 28, 2018. The event boasts of over 40 events, with over 150 participating colleges and 7,000 participants from all across the nation. It witnesses a footfall of more than 45,000 people, and enjoys extensive brand support, with more than 50 corporate and media associations. The highlighted events of the festival are Searock: the largest semi-professional band contest, Natyanjali: the flagship group dance contest, FashP: fashion design and choreography contest and Mr. and Ms. Waves personality and talent contest. The festival is also a host of highly entertaining events like Comedy Night, Bollywood Night, EDM Night and Indie Night. The big names associated with past events include Vishal-Shekhar, Nucleya, and Kenny Sebastian. This year the festival has confirmed the attendance of Farhan Akhtar and Abhishek Upmanyu for Bollywood Night and Comedy Night respectively. Indeed, it's an affair to not miss out on! 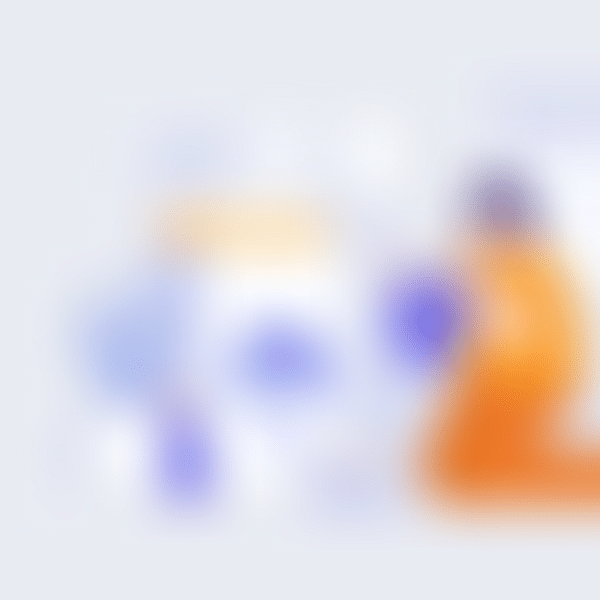 How to Build an On-Demand App for Laundry Services?