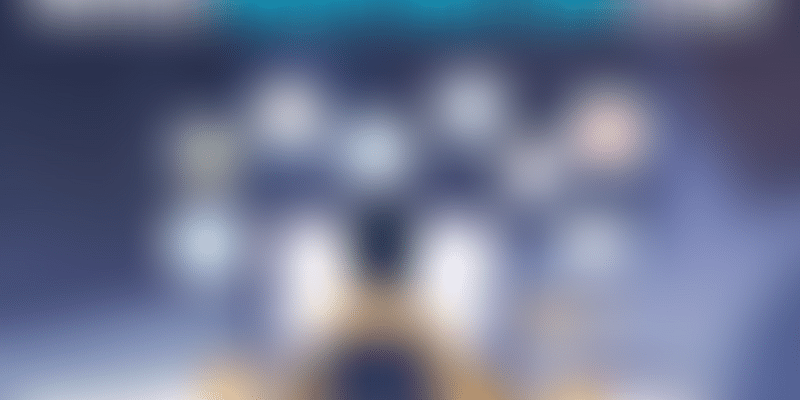 So, in this article, we will have a look at some of the best technologies that can be used for creating a robust mobile app in 2020.

If we talk about the mobile sector, it has outgrown over a decade. By each passing day, the use of mobile apps is increasing. It is estimated that the app downloads will increase up to 352.9 billion by 2021. With this immense growth in the usage of mobile apps, we can observe the never-ending competition. The majority of mobile app development companies come up with apps that can become popular among users. But do all the mobile apps get the same amount of success that is desired?

To get the users’ attention and make them use your app, you must come up with an app that is trending, which has a user-friendly interface, and the app that matches the current bar of digitization. To do so, one must have a perfect knowledge of the technologies that can help create a user-friendly and robust app. With the correct understanding of mobile app development technologies, the app developers can come up with some unique apps which can do great business.

So, in this article, we will have a look at some of the best technologies that can be used for creating a robust mobile app in 2020.

Flutter, an open-source mobile app development SDK, is created by Google. It is used for creating high-quality, cross-platform native interfaces for both iOS and Android platforms.

Some of the apps developed using Flutter are Google Ads, Reflectly, Xianyu by Alibaba, and many more.

Java, an object-oriented programming language, is an official Android development language. It is a language that is easy to handle. It has open-source libraries that are readily available for users to choose from.

Java is a technology that offers the best documentation and community support. With Java, developers can create any mobile application. Frameworks like TestNG and Log4J are developed using Java.

Besides this, some applications that are developed using Java are SeeWeather, the VLC media player, Telegram for Android, and many more.

Popular apps like YouTube, Instagram, Pinterest, and SurveyMonkey are all built-in Python. This language provides excellent library support. It has a large developer community. This language possesses strong integration, and it provides enhanced control capabilities.

Python provides a high starting point for all startups.

Swift is a new open-source programming language for watchOS, iOS, OS X, and tvOS apps that builds on the best of C and Objective C.

It is a programming language with the first industrial-quality systems, and it is expressive and enjoyable as a scripting language.

Apps like Lyft, LinkedIn, and Hipmunk are some of the apps developed and upgraded in the iOS version by Swift.

React Native is an informative list of mobile app development technologies. It is an open-source framework developed by Facebook. This technology helps the app developers build cross-platform native mobile apps with the use of ReactJS and JavaScript.

With React Native, one can develop cross-platform apps with the look, feel, and function exactly like native apps.

Some of the apps developed using React Native are AirBnB, Myntra, UberEats, Facebook Ads Manager, Instagram, and many more.

Kotlin is a statically typed programming language that is used for developing modern Android applications today.

Kotlin is said to be the advanced version of Java. For Android developers, this language is a modern answer to obsolete Java.

Kotlin is a language that has influenced some other programming languages such as Scala, Gosu, Groovy, Java, etc.

Apps written in Kotlin are Pinterest, Trello, Evernote, Coursera, and many more.

R programming language is one of the best languages for Data Analysis and Machine Learning. R programming is a platform-independent language.

This language is also used for graphics as well as general statistical computing. Developing R packages is easy for anyone who learns this language.

The above-listed are some of the most popular mobile app development programming technologies. Selecting a perfect technology to develop your app is essential as it depends on what type of app one wants, how it should look, and on which platform it should work.