Using ASP.NET Core for Your Business: It Is Free, as Good as WordPress 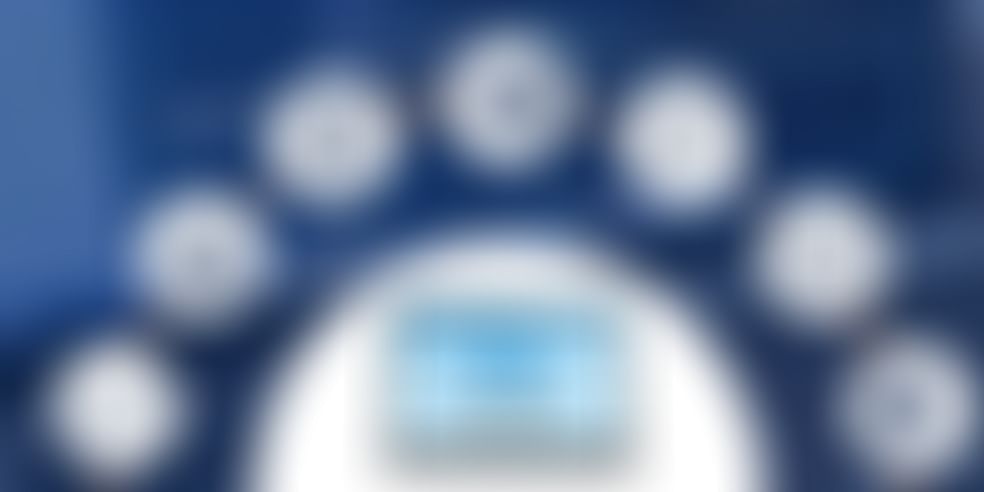 One question I want to ask you, people.

Do you use Linux on your computer?

Whether at home or at the office?

Remaining 10% are utilizing Linux on their server computers.

Do we need to become a chef to eat something?

Why an accountant or doctor should know workings inside of a computer or has to remember keyboard shortcut keys?

I hope I elaborately answered.

To customise or tailor any given piece of software, its source-code should be accessible where new code is to be injected, i.e. “open-source” code.

Often, we hear that “Don’t use Microsoft technologies, they are neither free nor open-source.”

Everything in ASP.NET is open-source.

After 2015, Microsoft has upgraded all its products to make them platform-neutral & made them publicly view able,  open-source.

anything created using ASP.NET core are cross-platform. Meaning they can be hosted on any device & all operating systems, including Linux.

Kick out the guy who tells that you need to spend even $0.01 dollar for developing & using.Net apps. Not only that,.Net framework’s internal inventory like compilers & SDK are free altogether.

Whether you are a one-roof retailer or an enterprise-scale venture with 100+ offices worldwide,.Net run time is 100% free for all.

Then why do people define ASP.NET a paid solution?

Because they don’t know that only a few components of ASP.NET, which are not compulsory to use, have added cost.

Take, for example, a high-end version of Visual Studio, an IDE, is NOT free.

Then what? Simply deploy Visual Studio Code instead of Visual Studio. It has the same features, same versatile & same security.

Difference? Visual Studio Code demands more stress from software developers side as it is less comprehensive. But as a business owner, it’s NOT your part of duty. Go to your software partner or instruct the in-house team to put extra efforts for the exchange of their salary. If it were drag-and-drop activities, rather you could do it just like you do in WordPress / Windows 8. Developers are given money for coding capability. Am I wrong? Obviously not.

So above, I briefly demonstrated that ASP.NET is open-source, free and cost-effective.

Now, let us go on a short tour of major subsystems which make up gigantic ASP.NET and understand the application of each of them.

But, as according to a famous proverb, “We ought to be better safe than sorry.”

If you did not close the tab and read until this word, you will now order your loving software engineer to utilize Visual Studio Code, and save money. This article is actionable, isn’t it?

You will benefit if you continue & complete the next 2 paragraphs, it won’t take more than 3 minutes.

If you are not a newcomer on the internet, you probably know that plug-ins or API integrations are common nowadays to add a missing feature in an application.

Further, it’s NOT necessary that those 3rd party plug-ins from whom missing functionality shall be added in your website would have been written in ASP.NET.

Because there are so many programming languages like PHP, Java etc. available to make software. WEB API risks you in this situation & through its REST interface, it allows your ASP.NET system to communicate with outside software.

In the olden days, software was generated by writing an entire codebase in a singleton file.

That custom is no more into the practice.

When the site is redesigned, code and data are not intercepted. So, it

For decades, ASP.NET was criticized that it can be used only on Windows machines.

With the introduction of ASP.NET core, other platforms like WordPress, Magento & competitor e-commerce vendors have noticed a serious threat that they would now be replaced by Core!

ASP.NET is a full-fledged architecture, hence I succinctly mention other major names here, but I will convey their functions in upcoming articles.

Subsystem 4: ASP.NET Razor - to display content in a fluid manner

Subsystem 5: ASP.NET Entity Framework - for data persistence, e.g. when the internet goes down & again comes back, refresh button would not take as much time as it took 1st time plus form data in a browser you entered will be available with this

Concetto Labs is an India based Offshore Software Development Center that excels in providing ASP.NET websites and mobile apps.

We are honest, righteous individuals and always seek to boost client’s results for minimum investment.

To hire ASP.NET developer or to get an estimation quote for your project, please drop us a requirement file.

“The trouble with most of us is that we would rather be ruined by praise than saved by criticism.”

6 Top Software Development Functions Crucial to your Business in 2019 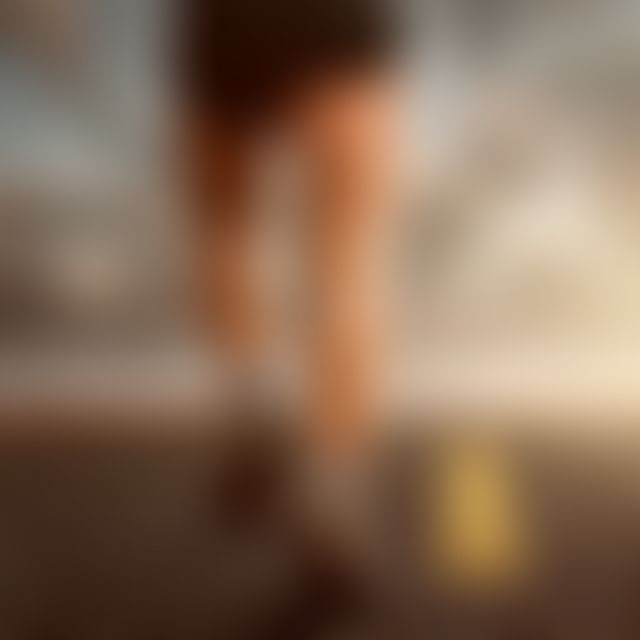