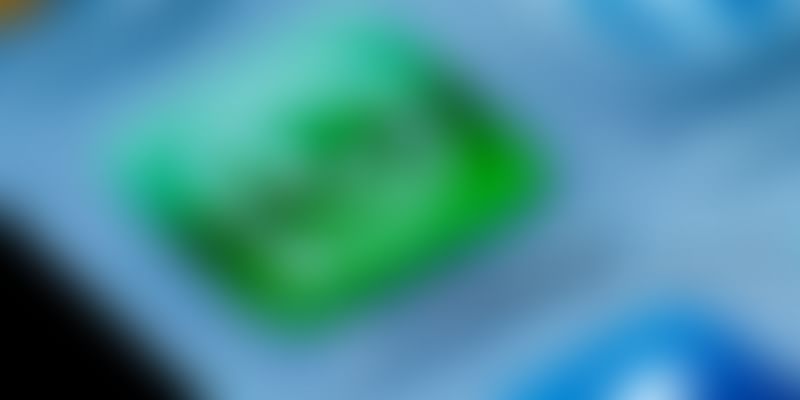 The Facebook-owned messaging service, which has over 1.5 billion daily users, will soon launch a feature to inform how many times a message was forwarded.

First spotted by WABetaInfo, WhatsApp is testing Forwarding Info and Frequently Forwarded feature. Using these features, a user will be able to figure out how many times a message was forwarded.

Tip: The next time you forward a message (which you were asked not to share with anyone), remember that the original user can keep a tab of it.

Apart from the Forwarding Info feature, WhatsApp has also been working on "Frequently Forward" label. This label would appear in the same format as that of the "Forwarded" label which you see when you get a forward. And if the message was forwarded more than four times, WhatsApp will label the message as "frequently forwarded."

WhatsApp had rolled the forwarded feature in July, last year, in a response to the Indian government's concerns surrounding fake news. It is aimed at curbing the spread of rumours and malicious propaganda on WhatsApp that has resulted in a spate of mob lynchings across the country.