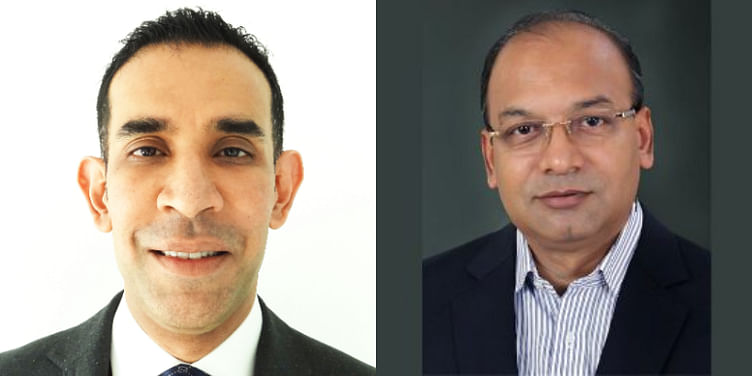 Anglian Omega Group is one of India’s leading steel bright bar manufacturers, and has since then diversified into logistics, warehousing, entertainment, and real estate. It has now forayed into the mobility sector, and aims to become a complete solutions provider.

At a time when the world has come to a standstill and all eyes are on what the government can do, Uday Narang believes it is time for entrepreneurs to take charge instead of waiting for something to happen.

Uday’s father, Satya Pal Narang, founded the Anglian Omega Group in 1971. Soon after, Sandeep Narang, Uday’s elder brother, took over the business. Today, Sandeep is a board member while Uday is running and leading the business. Uday, in the past, has run a hedge fund in the USA. Both Sandeep and Uday have also invested in several start-ups and are sports enthusiasts.

The Anglian Omega Group is into manufacturing of bright bar steel, and has expanded into several other verticals, including logistics, warehousing, and mobility etc. The Delhi-based company now clocks a turnover of Rs 1,000 crore.

In the last three or four years, the group has been working to boost its mobility arm, ﻿Omega Seiki﻿ Pvt. Ltd.

Omega Seiki Mobility launched three-wheeler cargo EVs, Singha and Singha Max, powered by Li-Ion battery packs in fixed and swappable options. The vehicles have a 100-km range on single charge, with a capacity of 500 kg cargo. They were unveiled at the Auto Expo in February this year. They are priced at Rs 4 lakh and Rs 4.5 lakh respectively. Deb says subsidies will bring down the cost of three-wheelers further.

Further market research and analysis led the team to the conclusion that three-wheeler and two-wheeler vehicles were going to be the drivers of EV adoption in India.

However, Deb believes there is still time for four-wheeler vehicles to come into the picture.  And Omega Seiki aims to become a complete mobility solutions provider in the three-wheeler and two-wheeler market.

“We want to be the Tesla in the three-wheeler space,” Uday says.

The business has manufacturing units in Pune and Chennai, but the Faridabad facility houses the EV manufacturing setup. The supply line is based on the outsourcing model. Most components used for putting together an EV product are either manufactured in-house by other subsidiaries of the Anglian Omega Group, or are outsourced.

Deb says the vehicles are assembled at the Faridabad plant after the parts are ready.

Both Deb and Uday want to be an effective player in the segment; they have eyes on not only the Indian market, but also on the Asian market.

Deb says the company does not want to be "mere suppliers; we want to offer the entire solution - from manufacturing to operating and maintaining".

An EV vehicle is a very complex product, including an IT system, data points, technology, lithium-ion batteries, and more.

Deb says cracking the code for developing a product that married cost and value was one of the challenges. The team was determined to come up with a reliable solution and product.

Currently, the business is operational only in the commercial segment and supplies to ecommerce giants. So far 100 EVs have been manufactured.

Talking about competition in the market, Deb says they compete with two categories of manufacturers: those importing manufacturing kits from China and players such as Mahindra, Bajaj, TBS etc.

After the coronavirus pandemic, it is clear that the world is slowly moving away from relying solely on China for raw material needs.

Uday, a firm believer in the ‘Make in India’ approach, says that Indian entrepreneurs have whatever it takes to compete with the Chinese market.

“My competition is not the Chinese because I want to be world class in my field,” he says.

COVID-19 may have adversely impacted the Indian manufacturing industry, but Uday, a Muhammad Ali fan, believes in rising to the challenge.