One year of GST and its impact on the MSME sector 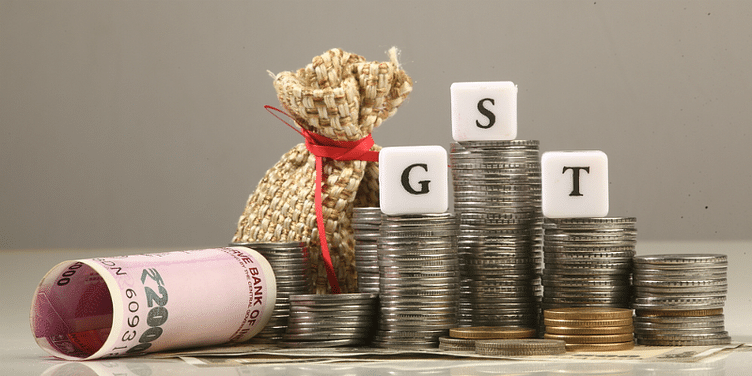 This July 1st being the first anniversary of the Goods and Service Tax (GST) has been declared as annual ‘GST Day’ by the government. After the initial teething troubles, things are now settling down with lesser downtime on GSTN system and broad improvement in general.

The completion of one year of GST was marked by some very interesting numbers released by the government.

In the light of the above, we would like to analyse the impact of GST on the Micro, Small and Medium Enterprises (MSME), which contributes approximately 37% of India’s GDP and considered to be the backbone of the Indian economy. After agriculture, the MSME sector is the second largest employment-generation sector in India.

As stated by Finance Secretary Hasmukh Adhia in recent interviews on the completion of one year of GST, the focus of the government is now to make better GST user interface, simplification of returns and compliances, and with time reducing the number of tax rates (currently GST has five different rates). This should be the overall goal and objective of the government.

The government has taken steps like deferment of GSTR 2 & 3, deferment of GST under reverse charge on supplies from unregistered dealers etc, for ease of users and small and medium enterprises and taxpayers. However, more must be done here and implementation on the ground is the key in the short term.

On the longer run, the idea should be to make GST flawless. With the federal constitutional structure wherein state governments and central government have right to tax and collect revenue on different items, GST still has the Central GST, State GST, and Integrated GST component.

Things like petrol, diesel, potable alcohol, and real estate registrations are still out of GST and are being double taxed. Input tax credits are not seamless across state taxes. These need more work from the policy perspective and creating a consensus among the central government and all the state governments.