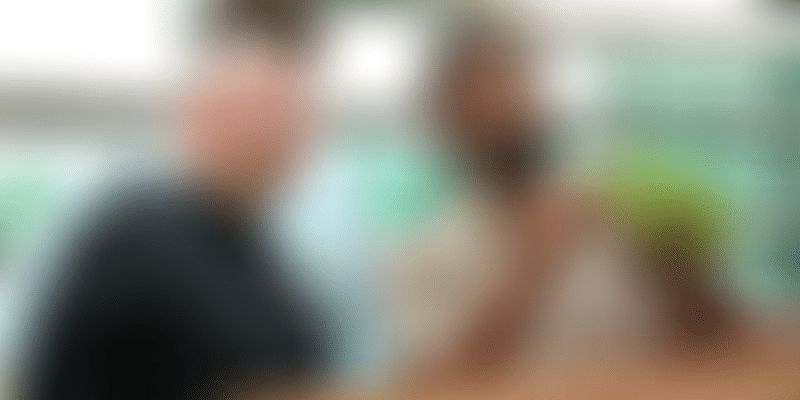 UGF Farms, which works with restaurants, residents, retail shops, and schools on organic farming, has planted over 10,000 kg of micro-greens, and has educated 4,000 people about the importance of growing food in their home, and going organic.

Food is not grown the way it used to be. Vegetables, grains, and fruits are liberally doused with chemicals and fertilizers, and consuming them has only led to an increased rate of cancer, and other deadly diseases across the world.

In India too, there has been a rising concern about the quality of food produced. And this has led to a slow but increasing demand for organic food. The organic food market in the country is estimated at Rs 1,500 crore, and is expected to double to Rs 3,000 crore in the next three years.

The Mumbai-based startup converts unused spaces into live food gardens. Live food gardens are built in a way that they will do no structural damage to buildings during the process of farming. The company sends residents micro-greens in pots, with organic coco peat as opposed to heavy soil to grow. All a user needs to do is cut the greens from the live plant as and when they need them.

Apart from this, UGF has gone a step further to address issues of starvation, malnutrition, food contamination, and food insecurity by working with schools as well as corporates, who in turn work with underprivileged communities as part of their CSR initiative.

Over the years, the team has used this concept and planted over 10,000 kg of micro-greens. The company has also educated 4,000 people about the importance of growing food in their home and going organic, and has conducted over 150 activities across multiple locations in Delhi and Mumbai.

Linesh has been into farming for the past 15 years. Since his early days, he had a dream of bringing nutritious and non-contaminated greens to every kitchen. He says his vision was to create a farm around every corner, and on every rooftop in Mumbai.

“I was looking for people who could align with my vision, and brought on board our CFO, who was an old friend. After that we had partners in different parts of the world to work with us on a project-to-project basis. This was intentionally done to keep the fixed costs low, and if the projects were running in different parts of India/world, operational costs stayed minimal,” he explains.

In 2013, he co-founded Terra Farms with Dan Gomes, another farm entrepreneur from Poland, in Manori Island (Malad) and introduced the concept of urban vertical farming. The organisation was renamed as UGF Farms in 2017.

The duo realised that urban people wanted to get involved in farming and get access to fresh vegetables. However, space constraints and lack of knowledge proved to be a hindrance.

“Food travels miles before it gets to our plate, and most vital nutrients are lost. We wanted to provide people with a choice. Hence, we came up with a simple grow kit that everyone could use,” he explains.

The concept of vertical farming is now gaining ground in urban areas, with startups like myHarvest, Crofters, and The Living Greens providing households with soil-less farming options.

However, Linesh says that UGF Farms is different as it specialises in low-cost setups.

“We do not need to construct any permanent structure in the available space, making it completely hassle-free to the owner. Food is grown in a space where it is directly made available to consumers. This completely eliminates the need to burn large amounts of fuel to grow and transport it,” Linesh adds.

He claims that their greens are four times more nutritious than the other options available in the market.

“Soil-less farming works pretty well. They have grown enough to show that it works. You just need to make vermin-compost and keep adding it to your pot, just like you do for any other form of farming. In fact, soil-less farming is much lighter.”

Also read: This farming app lets you grow and harvest your own organic food

In 2017, UGF Farm collaborated with Jeevarathni, an organisation working to improve the lives of economically and emotionally deprived children, differently-abled children, and the aged living in poverty and injustice. The team conducted workshops and activities with the students, where their chefs - Gracian Arky De Souza and Joel Stephen Dsouza - shared their knowledge on healthy eating, and also taught them how to plant micro-greens.

Linesh says: “For most projects, the breakeven for the client would be under a year itself. The revenue model varies for every project. Based on the kind of arrangement we have with the clients, it can vary from one-time setup, consultation, monthly recurring fees, etc.”

For instance, the team created a garden of herb, vegetable, edible flowers, salad greens, and microgreens at Chef Sanjeev Kapoor’s studio within a time span of just three days.

UGF has also collaborated with The Mustard, a Goa-based restaurant, and has started the Zero Mile Diet, which means eating right from the garden. For this, the team built raised beds of salad greens, a herb garden, and a vertical micro-greens wall at the entrance. The space, which was earlier used as a dump yard, was converted for harvesting the micro-greens.

Also read: How these guerrilla gardeners are reclaiming urban spaces to grow food

As the concept gains popularity, UGF has managed to get some prominent clients such as the Future Group, Hypercity, Hyatt Group of Hotels, and the Olive Bar and Kitchen in Mumbai, among others.

Urban farming to the rescue

“We must start buying and producing food locally if we are to be part of the movement to stop climate change, and prevent complete disaster — drought, dying forests, ice, and permafrost melting, stronger storms, loss of oxygen, etc, from an overheated planet,” Linesh says.

Vani adds: “I hope eating healthy and the concept of urban farming becomes a trend. Agriculture must become the backbone for health industry. You won’t fall sick if you eat good food.” 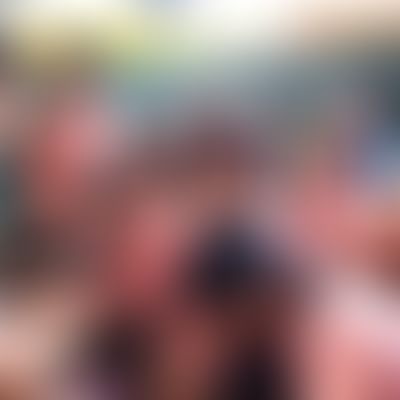 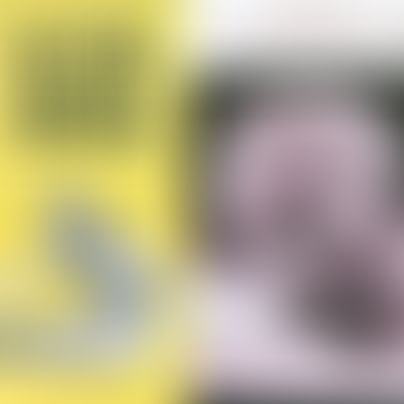 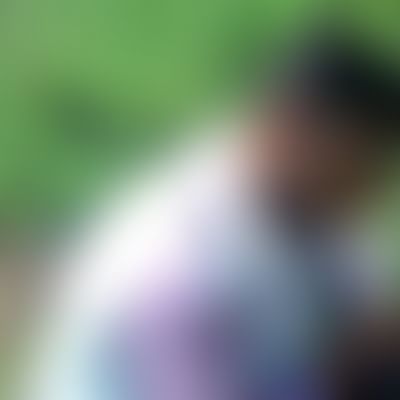 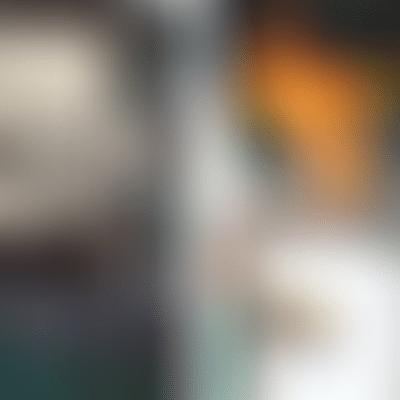 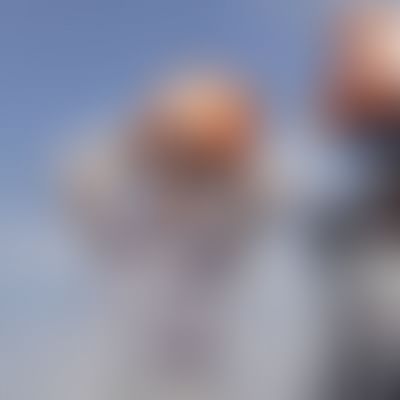 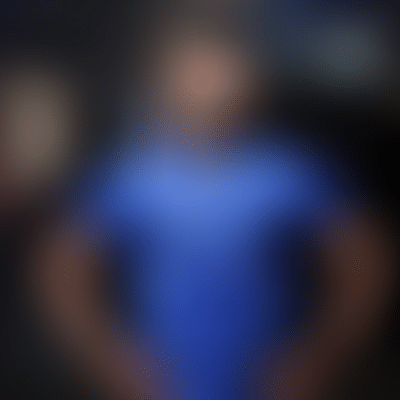 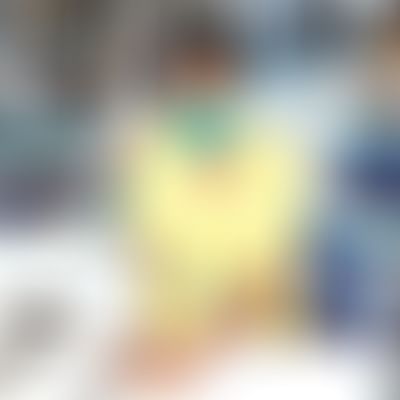 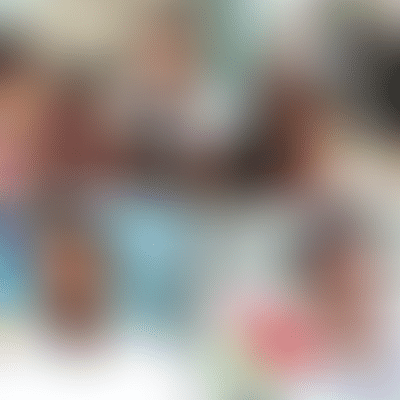 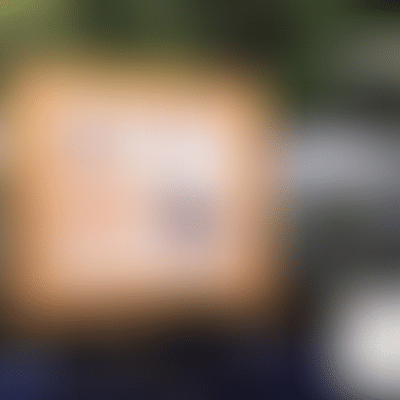