With a burgeoning population, early disease detection and prevention will help reduce the load on primary healthcare centers, so we can spend more time training primary physicians.

If India wants to become an economic superpower, it needs to improve the state of its healthcare industry. In a country with a population of over one billion, primary physicians play a crucial role in disease management and prevention. Unfortunately, the ailing primary healthcare setup in India has failed to keep abreast of the latest technological developments, thereby increasing the load on tertiary centres.

Initially, the primary healthcare system was seen as a guard against preventing the burden of diseases to an advanced stage and get cost-effective preventive treatment. However, gradually that role became redundant with the lack of trained and qualified physicians. Hence, the entire burden fell on hospitals in urban areas.

According to World Health Organisation’s (WHO) 2018 data, the non-communicable diseases (NCD) kill 41 million people each year globally. The study further reveals that 15 million people die from an NCD between the ages of 30 and 69 years every year. And most of these premature deaths occur in low- and middle-income countries, which focus more on treating infectious diseases and ignoring NCDs. The major hurdle in tackling NCDs is the lack of trained physicians at the primary healthcare level where diseases can be prevented and detected early and given timely treatment.

Rural physicians play a key role in the initial emergency situations. It has been repeatedly suggested that primary healthcare doctors should receive basic training in providing emergency care in communities who are residing away from regional support services.

Also, with evolving diseases, the doctors in the rural health set up are unable to cope with patients’ expectations, as they are least equipped to treat the new diseases due to insufficient knowledge and training. Hence, there is a dire need to train rural physicians in the treatment and early detection of the diseases causing epidemics, especially non communicable diseases including diabetes and hypertension. This timely re-education and training of doctors will also help in reducing the burden of patients on hospitals in Tier I and Tier II cities.

As technology advances in the medical field, lot of other options could be exploited to train physicians in remote and rural areas. For doctors having little time to venture out of their regions due to time and other constraints, and the availability of information at their fingertips could be the best way to train these doctors, apart from organising regular seminars and workshops.

Now-a-days, with the advancement of technology, upgradation of knowledge has become possible for doctors through cloud-based technology, where specialist doctors share their know-how about the latest developments in the medical research and drugs invention.

Most of these tutorials provide free access to their content where doctors can access it either through their smartphones or with other internet-linked devices. This online exercise is beneficial for doctors in a way as it helps to upskill them to provide better healthcare. The process of training doctors online serves the purpose of improved healthcare across the country.

Most of the doctors, both private and government, avoid working in non-urban centers citing lack of medical infrastructure, safety, and sanitation issues. Though government has attempted several measures to ensure doctors work in rural areas, there has been little success.

Instead of adopting coercive measures, recruiting doctors and incentivising them with both monetary benefits and improving working conditions might help. Such measures are expected to help in encouraging doctors to work in rural areas and re-train themselves to better serve the communities.

In the government’s universal health scheme Ayushman Bharat, a major thrust has been given to primary health centers. The government also plans to upgrade Primary Health Centers (PHC) into Health and Wellness Centers (HWC). However, the lack of sufficient health-related infrastructure at PHCs may not drive the governments well thought agenda.

How can healthtech aid in healthcare?

Healthcare data has remained ensiled for a long time, and there is no depository designed to analyse and correlate data from different medical sources. Blockchain technology can be used to share healthcare data in a transparent way and protect it from manipulation. Since every transaction is time stamped and immutable, block chain greatly reduces the risk of data fraud. Pharmaceutical companies can also track their products along the supply chain and prevent drug counterfeiting. AI can be deployed in wearable technology and other medical devices to help detect potentially life-threatening diseases at an earlier, treatable stage. It can also help patients find the right hospitals, schedule visits, and refill prescriptions.

In a country with a burgeoning population, early disease detection and prevention will help reduce the load on primary healthcare centers, so we can spend more time training primary physicians. It is a win-win for both patients and doctors, and the situation is ripe for healthtech startups to step up and fill this gap.

This healthcare startup has served more than 3000 people, and over 500 critical emergencies

Gearing up for the future: tomorrow's healthcare platforms 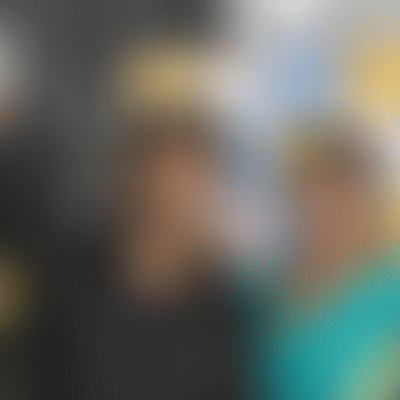 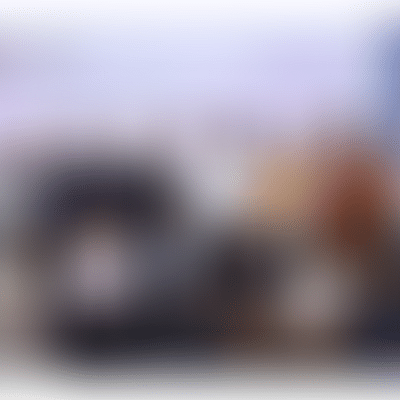 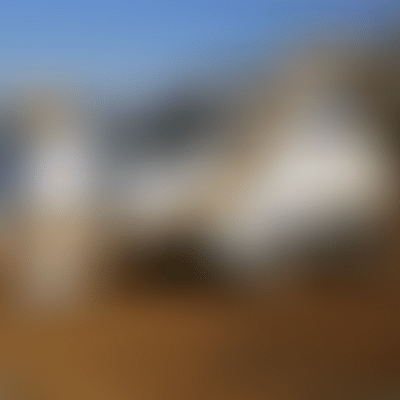 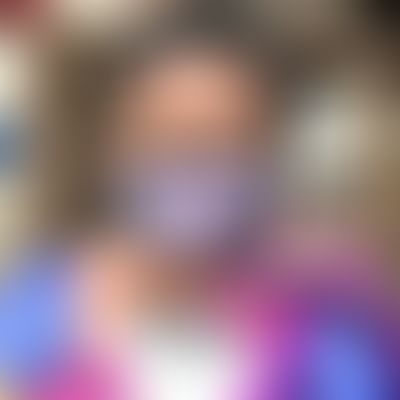