This autorickshaw driver and social activist has rescued more than 10,000 homeless people

Murugan S Theruvoram, an auto-rickshaw driver in Kochi has dedicated 20 years in rescuing over 10,000 homeless people and has been awarded by the President and Prime Minister.

Auto driver and social activist Murguan S Theruvoram has rescued over 10,000 people off the streets in over 20 years.

Hailing from the slums of Kochi, Kerala, 37-year-old Murugan has received many awards from the President and Prime Minister of the country. He founded a NGO called Theruvoram (street corner in Malayalam), in January 2007 through which he carries out his noble work, reports Milaap.

Murugan uses his auto to drive around the city and rescue the destitute, which costs him around Rs 5,000 per month. He rescues at least 400 people annually.

Speaking to Edex Live on his early days, Murugan said,

“As a child, I used to beg and perform odd jobs to survive. I remember rummaging for food out of trash cans to try and satisfy my hunger. Then, someone enrolled me in Sneha Bhavan, an orphanage, where I lived for 10 years.”

When a person is rescued from the streets, he/she is identified based on his location, following which the Theruvoram team tracks the police station that falls in the zone. The rescued person is then taken to the police station, where an official gives a reference number to the organisation.

The process includes a medical examination to check the mental health status of the person during which he/she stays with the organisation for almost two weeks. Later he/she is taken to the court of the Chief Judicial Magistrate court where a legal call is taken on the person’s mental state of health and whether the person should be taken to the Thrissur Government Mental Hospital or not.

“We try to understand what help they need. Often, they might not even remember where they are coming from or anything at all. Some of the people we bring here have not bathed or brushed their teeth even a single time in their lives. One huge issue we face is that they don’t even know how to brush their teeth or change their clothes,” reports Edex Live.

“We realise after our tests that many of them may be cancer or TB patients. Sometimes, we get infections from taking care of them. But we treat them with the same love and care we would give a newborn.”

Murugan says he is inspired by the lives of Ambedkar and Mother Teresa, who worked tirelessly for the underprivileged sections of society. 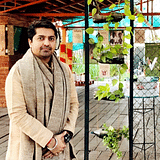 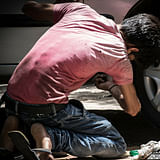 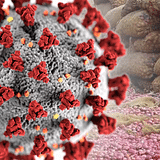 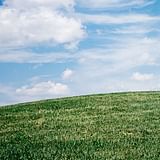 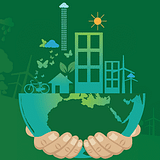 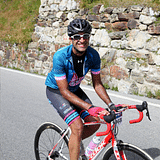 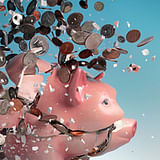 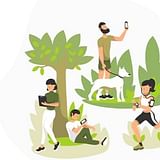 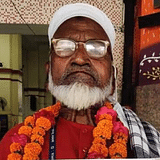 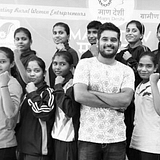