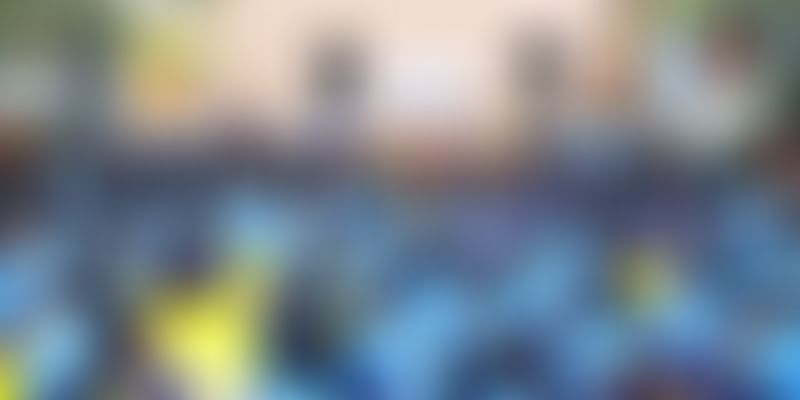 Among many other initiatives, Kotresh Bhavihalli started a magazine called Pencil to showcase the students’ creativity and also built additional classrooms.

Many states in India face student dropouts from school due to various reasons, important among them being inadequate infrastructure and lack of basic amenities.

Dropouts are not restricted to rural areas but happen in urban regions as well. The rate of dropouts in Belagurki village, in Karnataka, is high because of the reasons mentioned above. Also, the region records high temperatures, which is another reason for students dropping out of school.

To address this issue and to retain children in school so that they can receive a basic education, Kotresh Bhavihalli, a government teacher, started a newspaper called ‘Pencil’, which is a student managed and run school newspaper.

“I started a school newspaper called “Pencil”, which is written and managed by students of the schools. It gives them a chance to write articles, collect information, talk to people and involve the entire village and create a community altogether. It gave them a platform to show their talent, publish art and express their feelings.”

Since its inception six years ago, the newspaper has introduced various sections like drawing and creativity, village history, and query sections in which the entire village is involved and participates by asking questions.

It wasn’t an easy start for Kotresh, as he had to overcome many hurdles to bring students back to school. The most important was convincing parents who were least worried about their children’s education.

“Upon studying the situation, l found an interesting reality of farm labourers’ lives. The dilapidated shed had failed to etch the idea of school on the minds of the people. The building constructed like any small room did not enter their consciousness as a place of learning. Then I decided to change the image of the school and see the result,” reports The Lede.

Kotresh began by working on the infrastructure of the school, and successfully collected Rs 1 lakh for the redevelopment and also bought an acre of land. The money would help build a few more classrooms. But there too, he faced a challenge.

“It took six years to get the three rooms sanctioned. At the same time, I started planting saplings. The school was upgraded first to sixth class, then to eighth class. By the time the rooms were completed, the school had acquired a garden-like appearance with impressive greenery. I was hopeful that the new version of the school would attract villagers’ attention and help them change their negative attitude towards the school. The feedback from the village was encouraging.”

Now, the school stands tall and has lush greenery around it. And the Pencil magazine continues to be published once in two months. 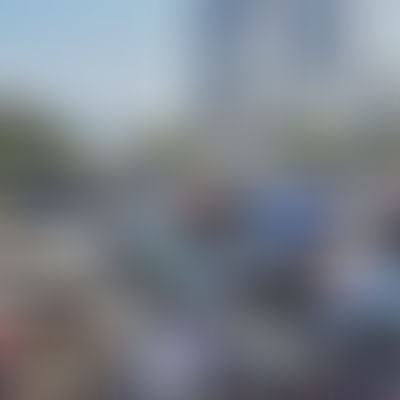 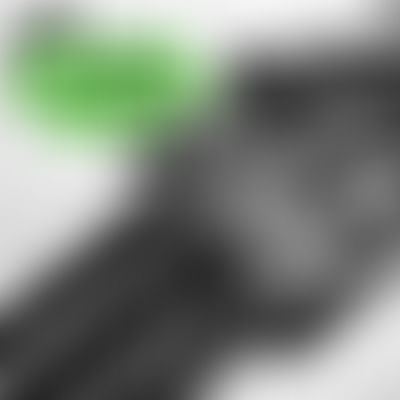 Why we must work towards peaceful coexistence with the urban wildlife 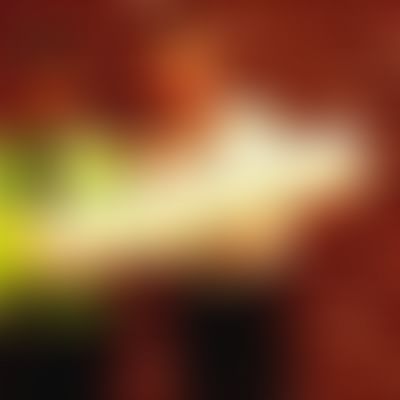 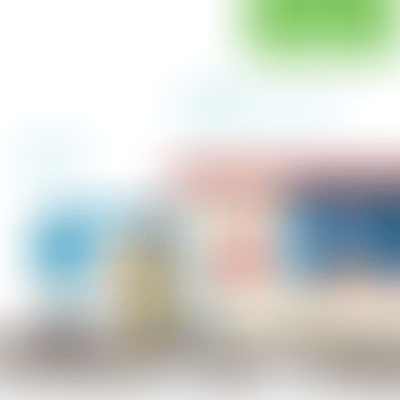 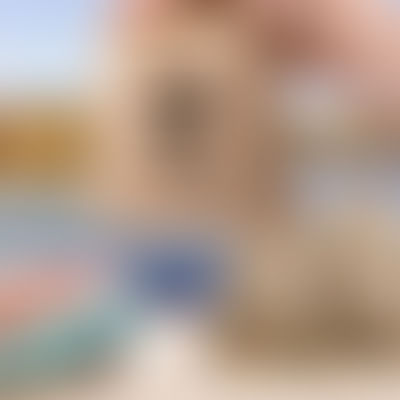