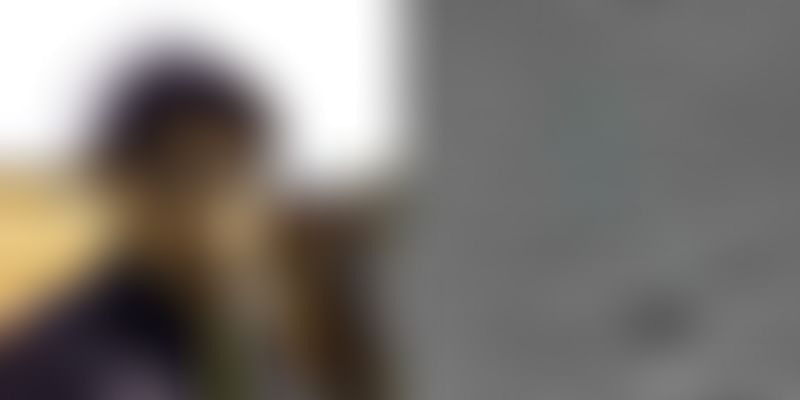 Earlier this morning, a tweet by Chennai-based engineer Shanmuga Subramanian went viral. The mechanical engineer and computer programmer was instrumental in helping NASA finding a piece of debris of ISRO’s Vikram Lander of its Chandrayaan-2 mission on the lunar surface.

In the email, the NASA official thanked him for informing the organisation about the debris, following which the team compared the old and new images of the impact site and found some change. With this, NASA confirmed the crash site and also gave him credit for his findings.

In a statement NASA said,

"The debris first located by Shanmuga is about 750 metres northwest of the main crash site and was a single bright pixel identification in that first mosaic."

This isn’t the first time, the mechanical engineer and computer programmer has been actively locating the lander’s debris on the lunar surface. On October 3, Shanmuga posted two pictures of the landing site and tagged NASA asking if it was the Vikram Lander, as it might have been buried under lunar sand.

On September 7, ISRO attempted a soft landing of the Vikram Lander on the moon. Unfortunately, the Indian space agency lost contact with Vikram shortly before the scheduled touchdown. Following this, NASA’s Lunar Reconnaissance Orbiter (LRO) Camera team released the first mosaic, acquired on September 17, of the site on September 26.