Meet Padma Shri awardee Sharif Chacha who has performed the last rites for over 25,000 unclaimed bodies 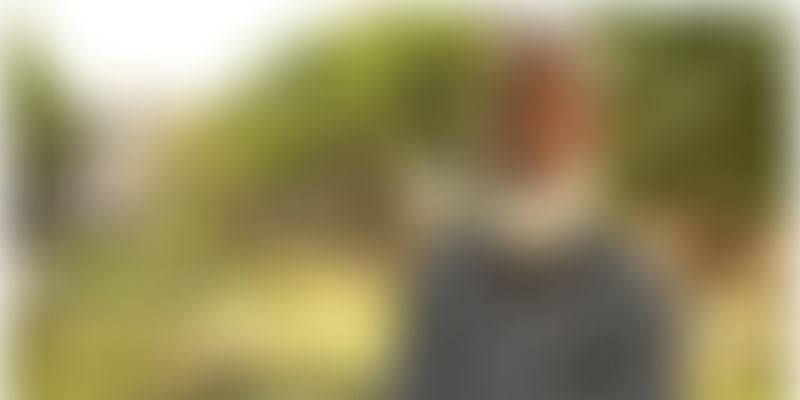 In the last 27 years, Mohammed Sharif has cremated/buried 25,000 unclaimed dead bodies in and around Faizabad, Uttar Pradesh.

The Padma Awards announced this year features a number of people who work relentlessly for the upliftment of the society and the downtrodden. Among the Padma Shri awardees is 82-year-old Mohammed Sharif, also fondly known as Sharif Chacha who has been honouring the dead for the last 27 years.

Mohammed has cremated 25,000 unclaimed bodies so far in Uttar Pradesh. Hailing from

Faizabad, he is a bicycle mechanic and does not discriminate on the basis of caste, creed or religion, when it comes to honouring the dead. He arranges for the last rites according to the religion of the dead.

Speaking to The Week, he said,

“Kya Hindu, kya Musalman, sabse pehle insaan (What Hindu, What Muslim, we are human beings above all).

Mohammed’s mission began when he lost his own son many years ago. His body was found on a railway track, partly devoured by animals. It was then he decided that the unclaimed dead should be given a decent burial/cremation when there is no one else to do so.

Since then he has been carrying dead bodies on his cycle or a pushcart to a nearby cremation or burial ground for the final rites. Witnessing his act, people used to call him a mad man, but undeterred, he carried on with his work.

Mohammed regularly visits nearby hospitals, police stations, railway stations and monasteries to look for unclaimed bodies. If the body isn’t claimed within 72 hours, the government officials hand it over to Mohammed for the last rites, reports The Logical Indian.

When asked about the Padma Shri, Mohammed said,

“A police officer came and said, come with me at once to the District Magistrate’s Office. I asked what have I done? But he wouldn’t answer and did not even allow me to take my cycle. At the DM’s office, I was given roses and the DM held my hand and told me about the award,” reports The Week.