Bahadurganj is a nagar panchayat in the Ghazipur district of Uttar Pradesh. We try to understand the socio-economics of the place and the impact of the current crisis on a small town far away from the media spotlight.

Bahadurganj is a nagar panchayat in the Ghazipur district of Uttar Pradesh. Our trainer on site – Mohammed Hammad Arshad, who usually goes by Hammad – is from Bareilly, which is on the other side of this large state.

He has been in Bahadurganj for two years now, where he is the primary trainer and facilitator for a youth empowerment programme – a structured intervention designed by Head Held High and run with support from Kotak Bank at this location.

In the current pandemic, there is no question of his returning home and so, he is staying and wondering how he can continue to coach his batch of trainees through phone calls. And, also to primarily coordinate and facilitate Head Held High’s efforts to help local families survive the effects of the shutdown.

The dry ration kits we are handing out as part of this response contain a month’s supply of staples – wheat, rice, dal, and oil. Hammad has a list of families identified by the organisation as being in real need and the supplies are largely sourced from a single vendor, who is willing to provide a couple of days of credit – a very valuable payment term given the lag between need and access to donations.

Cash is increasingly difficult to source, Hammad says. Of the two ATMs in town, only one gives any money and that too, mostly in sporadic bursts.

There are other logistical challenges involved when transport options are limited or completely shut down. For example, there is the task of moving bags of supplies to a central location – in this case, the training centre. And that of getting the kits into the hands of those who cannot make the trek to the centre.

Hammad has managed to scale many of these hurdles with support from a local NGO partner Grameen Vikas Sansthan. He has also recruited trainees from his batch into the distribution effort. They come to the facility on their bicycles, wearing masks, and pick up a bag or two each that they can then drop off on the way home. In this way, they have managed to cover everybody within a 10 km radius of the centre – which is all of Bahadurganj.

In order to understand what makes a place tick, it’s important to first look at where it is on the map. Bahadurganj lies on the banks of the Tamsa river, a tributary of the Ganga. The closest town is Mau, about 12 km away to the northwest while the district centre of Ghazipur is about 42 km to its south. During the last census in 2011, there were approximately 52,000 people living in an area of around 10 square km. It’s a mixed community, almost equally split between Muslim and Hindu families.

Most people in the area are involved in farming – some as landowners, others as agricultural help who find employment during harvesting season. During non-farming times of the year, many people in the second group go in search of work in distant pastures – sometimes to the Middle East, but often to other larger towns and cities within India.

It’s a hard migrant’s life for those who choose this route, involving long hours as a day labourer under physically demanding conditions.

Ragini Kumar’s father is one of these people. He went to Mumbai a month or so before the lockdown and had been working for about 12 days at a construction site when everything shut down overnight.

In a conversation with Ragini’s mother, Hammad could sense the desperation in her voice. Her husband cannot come home at this point and is unable to send money either.

She and Ragini – the oldest of her four children – may have been able to compensate by working on the fields around Bahadurganj in normal times, but that option is ruled out for the time being.

What about government assistance, I ask Hammad. He believes that there is money coming into Jan Dhan accounts but this is to the tune of around Rs 500 per account – not enough to sustain a family of four or five members through a time of such restriction and shortage.

In the meantime, Ragini and her mother are trying to figure out how to make their rent payments. And without a proper ration card to take advantage of government food programmes, they were worried about their dwindling provisions until Hammad handed over a food kit to them, providing temporary respite.

“People are suffering,” Hammad said, “And they are afraid.”

What about after coronavirus?

But the bigger question is what happens to a place like Bahadurganj after the lockdown is lifted. Will it be able to bounce back, given its dependence on enterprise and markets outside its boundaries? Hammad said that the area near Mau is a Benarasi sari production hub, with many small-scale businesses involved in this activity.

Some of the work linked to that industry finds its way to Bahadurganj. But the raw material is now hard to come by and it’s not clear when the border restrictions between districts will be lifted. For example, although Mau is only about 12 km away, it’s in a different district and hence out of bounds for now, for those in Bahadurganj.

There is also the question of youth in the area and their aspirations. Although there are a handful of schools and colleges in town, most are of middling grade. Apart from a few CBSE curriculum schools, there are also a number of Islamic schools that impart religious education.

Like Ragini, Ghanshyam Gond is in his early 20s, and was enrolled in the Head Held High programme at the time of the lockdown. Like her, he dropped out of school a few years ago to help his father Mahendra with the family’s milk supply business. This activity, which brought in Rs 10,000 to 15,000 as monthly income for the family, has been stopped for now, following a state government directive.

International Labour Day: Here’s why May 1 is a global holiday

For Ragini and Ghanshyam, the future, which had begun to look more promising and hopeful, now has a cloud hanging over it. At one point, Ragini had hoped to look for a job in a bigger town, armed with greater self-confidence and better communication skills.

Ghanshyam had planned to finish school and possibly start a new business in town. Now it’s not clear how soon either of those outcomes will materialise.

On the positive side, Head Held High is using its operational agility and locally connected individuals such as Hammad to quickly roll out the food security drive and help these young trainees and their families through the worst of the period.

It’s also planning for a time beyond the current restrictions when it can resume classes, guidance, livelihood support and other interventions to put them on a path to financial security and independence. And towards realising the dreams they had before the current crisis hit.

Head Held High is currently present in more than 65 locations across 19 states, running empowerment and employment initiatives, among other programs. This column is an attempt to highlight the situation in these areas through the lens of our teams on the ground. 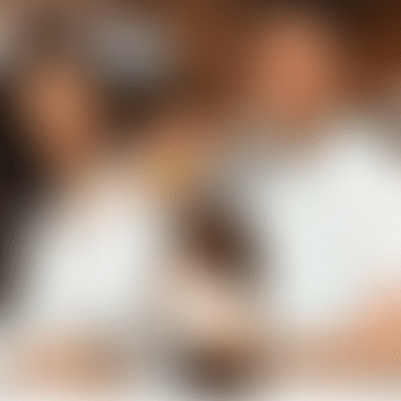 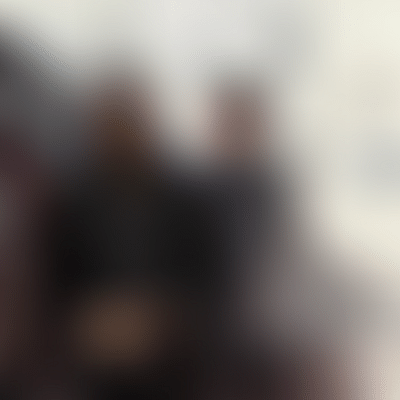