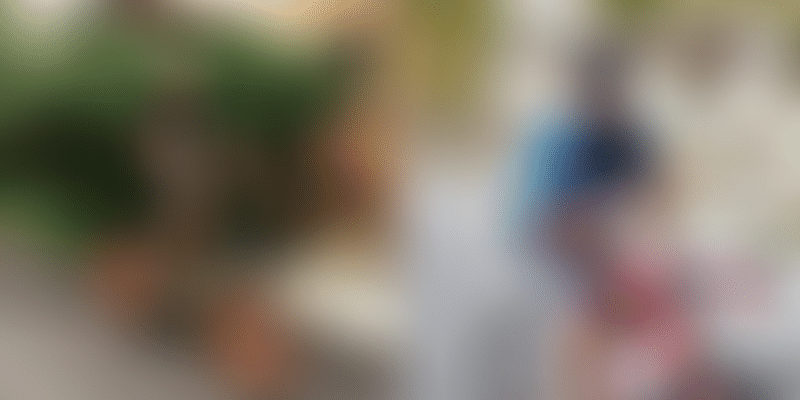 Sathya Sankaran and Dr Arvind Bhateja have joined hands to promote one of the most sustainable modes of transportation – cycling – with their social media campaign #ResetWithCycling.

Whiffs of clean air wafting through the atmosphere, wildlife exploring quiet corners of urban spaces, and expanses of green burgeoning across the cityscape — these are some of the welcome changes we have experienced in the last few weeks, owing to the outbreak of the coronavirus, and the subsequent lockdown.

Though the new normal has brought some cheer, it is likely to fade away soon, if people get back to their old ways of living.

Intending to stop this, and encourage citizens to go sustainable, Dr Arvind Bhateja and Sathya Sankaran have kicked off a campaign to promote one of the most eco-friendly, fun, and healthy modes of transport – cycling.

Doing the rounds on social media platforms, with the tag, ‘#ResetWithCycling’, the duo is working towards bringing together individuals, organisations, as well as government bodies, to spread awareness about the benefits of cycling, and build a better environment for the future.

“The COVID-19 lockdown showed us a better side of the world. Not only did it lead to a drop in pollution levels, but also, harboured natural habitats and relieved cities from congestion. We did not want all this to die down in the long run. Since vehicular emissions are one of the biggest contributors to ecological damage, we first decided to tackle it. Both Arvind and I knew that the best solution to this was embracing cycling as a mode of transport,” Sathya Sankaran, Bicycle Mayor of Bengaluru, tells SocialStory.

IT professional cycles 3,232 km from Chennai to Bhutan to spread awareness on polio vaccination

Sathya has been actively involved in various initiatives around urban planning, as well as public transport, for over a decade. The 42-year-old played a key role even in the formation of the Unified Metropolitan Transport Authority. Presently, he holds the position of the Bicycle Mayor of Bengaluru.

In fact, even today, he cycles an average of 40 kilometres a week to get to his office and satisfy his need for leisure. If his legs had an attached meter that could calculate movement, it would probably register more revolutions than steps.

Arvind, on the other hand, heads the neurosurgical team at Sita Bhateja Speciality Hospital, and has been enjoying the pros of cycling since 2009. Besides participating in riding events such as the Tour of Nilgiris — which covers 900 km, spanning across the three states of Karnataka, Kerala, and Tamil Nadu — he has been credited with the founding of a racing team called Spectrum Racing.

The duo met a few years ago at the Cycle Day programme – one of the longest-running open street events in Bengaluru, and remained connected since then.

“When the government imposed the nationwide lockdown to contain the spread of the virus, I shared my idea of launching a campaign to promote cycling with Sathya. At that point, both of us were convinced about capitalising the opportunity. Though the movement was restricted in general, people had to step out to buy medicines and groceries. Encouraging them to cycle these short distances instead of using a bike seemed sensible. The idea was to plant the seed amid the lockdown, and let it grow thereafter,” explains Arvind.

The efforts in place

The first step that Sathya and Arvind undertook was to seek permission from Bhaskar Rao, the Commissioner of Police, Government of Karnataka, to engage in cycling during the lockdown. Very soon, the duo received a green signal, and the state government declared the non-requirement of travel passes for people riding bicycles.

Since many elderly and disabled individuals were struggling to step out of their homes to procure essentials, Sathya, along with a bunch of volunteers, resolved to help them. They set up an initiative called Relief Riders to deliver daily supplies to the needy on their bicycles.

The drive was a huge success, which saw 75 individuals pedalling their way to deliver medicines and groceries to 200 families, covering around 1,600 km. The dual goal of — serving the society, and at the same time, promoting the need to use bicycles more — was achieved as part of this.

Immediately after, they put out a social media campaign with the hashtag ‘#ResetWithCycling’ on Facebook, Instagram, and other platforms.

“We drew up an online challenge, wherein we requested people to post one picture of them riding a bicycle for ten continuous days, tagging ten different individuals. We received an overwhelming response as part of this, and are optimistic of bringing forth a culture of cycling in the city and beyond,” quips Sathya.

Promoting a culture of cycling requires effort from multiple stakeholders in society. Several governments across the world such as Germany, United Kingdom, and France have been building pop-up bicycle lanes, and are continuing with this effort amid the pandemic to encourage people to use the said mode of transportation, and improve the safety of riders.

Being the Bicycle Mayor of Bengaluru, Sathya has been in talks with the Karnataka government, as well as the Bengaluru Traffic Police, and Directorate of Urban Land Transport, to implement a pilot project to set up lanes specifically for cyclists.

“We have a proposal in place to create pop-up bicycle lanes between the Silk Board junction and KR Puram, stretching about 17 km. The government has agreed to consider it, and is currently conducting a feasibility study,” he adds.

The most recent development of the project is the formation of a Bicycle Alliance. Intending to get the city dwellers to own one crore bicycles soon, Sathya established a Bicycle Alliance on June 4, 2020, on the World Bicycle Day. The alliance consists of bicycle retailers, cyclists, corporates, and government agencies — all of whom are set to help people to make the switch between owning a bicycle and riding the same.

Means of recovery in the post-COVID-19 world

A report published by The Energy and Resources Institute (TERI) points out that there is very little growth in ownership of cycles in India. According to the computation stated, household cycle purchase has increased at a rate of only about three percent per annum between 2001 and 2011.

When it comes to Bengaluru, it is estimated that the city has a stock of anywhere between 10 lakh and 30 lakh bicycles. Unfortunately, only a few are seen on the roads.

According to a report published as part of the Atmospheric Pollution Research, a staggering 50 percent of the city’s air pollution is predicted to emerge from vehicles by 2030, if no corrective measures are taken.

Sathya and Arvind are looking at making a run at this, to avoid these disastrous levels of pollution with their campaign ‘#ResetWithCycling’.

“We are attempting to not only urge citizens to forgo fossil fuel-dependent vehicles and turn to cycles, but also, enabling them to eliminate the obstacles that are arising in their way to adopt the mode of transport – such as lack of safety and infrastructure. Well, it is important for each of us to take responsibility and ensure that the environment does not get back to the dire state it was in. And, cycling is definitely going to help the cause of building a better place once the pandemic dies down,” says Arvind. 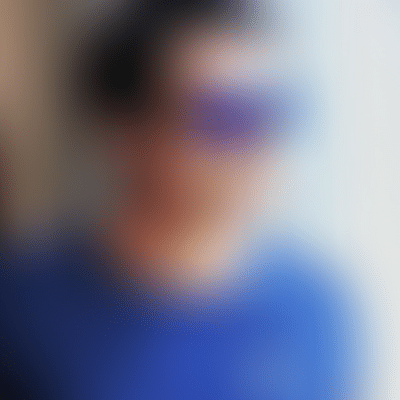 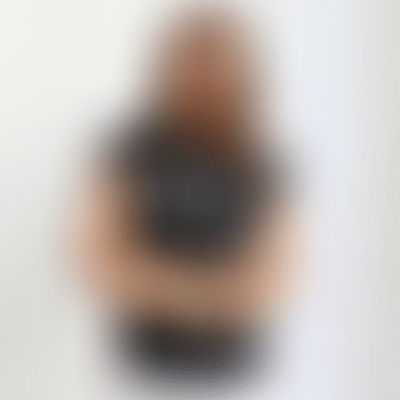 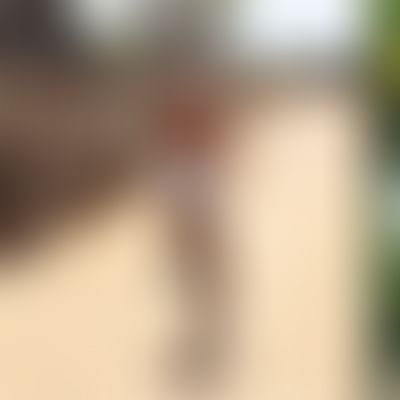