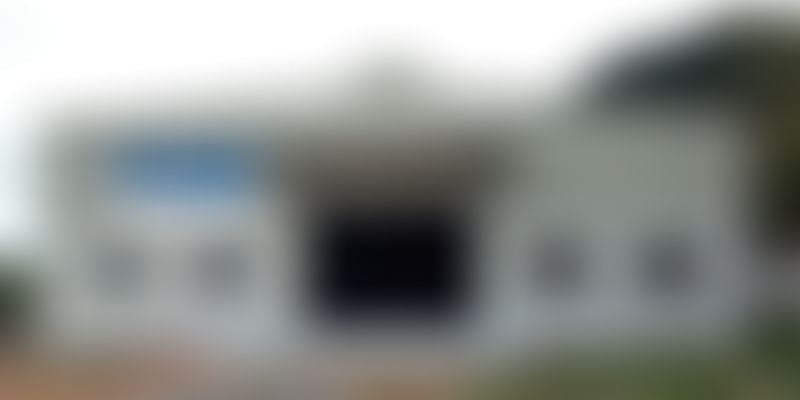 The Bamboo Research Centre is designed to empower marginalised women in the Indian forestry landscape, and support the socio-economic development of the Medhar community of Karnataka.

On August 26, the Bamboo Research Centre was launched in Channapatna, Karnataka and it aims to set up women-owned collectives in the bamboo value chain. The project is helmed by Industree Foundation, a non-profit that is developing sustainable livelihoods for women artisans, and the US Agency for International Development (USAID) in partnership with the Karnataka Chapter of the National Bamboo Mission.

“The W-GDP initiative aims to economically empower women across the globe and we are thankful to the Bamboo Mission in Karnataka for providing this facility for the project to achieve this goal. USAID is confident that these empowered women will spur positive social and economic impacts in their important communities,” said Ramona El Hamzaoui, Acting Mission Director, USAID/India.

The Industree Foundation is a social enterprise that has been working with underserved women producers and indigenous tribes. Their “Producer-Owned Women Enterprises” (POWER) project is designed to empower marginalised women in the Indian forestry landscape.

“We will be helping the most vulnerable women form producer-collectives that they own, and move them into large global value chains for food, fashion, and home,” Neelam Chibber, Co-founder and Managing Trustee, Industree Foundation, told SocialStory.

“Over the next three years, the POWER initiative will involve 6,800 women in collectives, totally impacting about 54,500 people in the value chain,” she added.

The enterprise is focused on three value chains – the banana fibre value chain in Tamil Nadu, the biodegradable leaf plate production with Odisha tribals, and the bamboo value chain in Karnataka, for which the Bamboo Resource Centre, Channapatna was launched.

Since 1200 AD, the Medhars of Karnataka have played an important role in the bamboo value chain with their skill and techniques. Due to the lack of resourceful initiatives, they have been unable to gain social and economical benefits to carry this forward.

The Resource Centre will accommodate a “Livelihoods and Business Incubator” which will help artisans, including Medhars, and LSO improve the former’s ability to evolve their practice, while also empowering them through profitable market opportunities.

“In Karnataka, the mandate is to train 1,200 women in the production of home accessories for large customers like FabIndia,” said Neelam. “Globally, China had a great hold on the bamboo industry, but India has a huge potential in job creation in these communities. Additionally, the crop is a great carbon mitigating tool as it generates 10 times the amount of oxygen as compared to other crops.”

The Channapatna centre will be the hub, but the initiative will have chapters in Mysore, Nanjangud, Dandeli, and other parts of the state. While the hub will have about 100-200 women, the smaller centres will have about 50 women each.

In order to improve sustainability, the bamboo will be sourced from the plantations and not forests. This was facilitated thanks to the Government of Karnataka, and the Karnataka Chapter of the National Bamboo Mission.

“The government shall look into the sustained supply of required raw materials for women artisans skilled at this centre. The department is promoting bamboo plantations outside forest areas and on farmer’s fields. These plantations shall ensure sustained supply of bamboo in future,” said Sanjay Mohan, Principal Chief Conservator of Forests and Head of Forest Force, Forest Department, Government of Karnataka, during the inauguration.

“We are planning to put in a place FSC certification and chain of custody for bamboo products that shall help in getting higher value for the products,” he added.