In a first, sniffer dog ‘Ruby’ from Chhattisgarh awarded ‘cop of the month’ 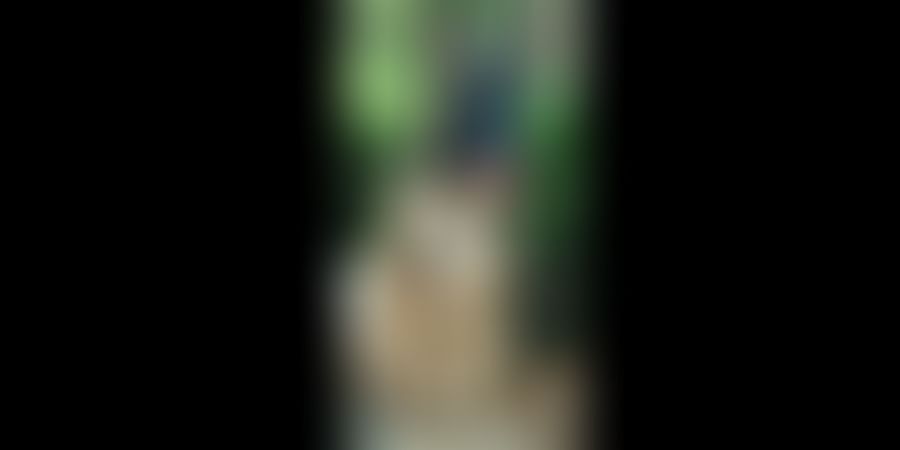 Ruby’s training to use her senses and its role in detection has come in handy for law enforcement, for which she received the award along with her handler constable Virendra Anand.

A dog’s keen sense of smell is one of its most distinguishing characteristics. In fact, it is 10,000 to 100,000 times more accurate than humans. Luckily for humans, dogs are truly their best friends and have been helping them with their amazing abilities.

Sniffer dogs are an asset to the police. And one of these assets, Chattisgarh-based female Belgian shepherd, Ruby has been recognised as “dog of the month” for her commendable services to the police force in Raigarh district, about 230 km east of Raipur.

Ruby’s training to use her senses and its subsequent role in detection has come in handy for law enforcement, for which she received the award along with her handler, constable Virendra Anand.

Speaking to ANI, Raigarh SP Santosh Kumar Singh said, "Every month, the police personnel doing good work are encouraged by awarding them as cop of the month. Their photographs are placed in different police stations with some cash award as well."

Chhattisgarh: For the first time in Raigarh district, a police sniffer dog has been awarded 'Cop of the month', along with dog handler.

“First time, the police sniffer dog has been awarded ‘cop of the month’ along with two other personnel. Ruby was instrumental in solving more number of sensational criminal cases including a key robbery linked to the Sarangarh Royal Giri Vilas Palace from where antique silver trays worth several lakh rupees were stolen. The vital clues provided by the trained canine were of tremendous help to the police department,” the SP told The New Indian Express.

In August this year, Sophie, a brown Cocker Spaniel of the Special Frontier Force (Bomb Disposal Squad) and Vida, a black Labrador from an Army Dog Unit in the Northern Command were awarded with the Chief of Army Staff (COAS) Commendations on the 74th Independence Day. Both the dogs were involved in counter-infiltration and counter-terrorism operations and were recognised by Prime Minister Narendra Modi on his ‘Mann Ki Baat’ radio programme.