Coinbase to cut 950 jobs in fresh wave of layoffs, reduce operating expenses by 25% 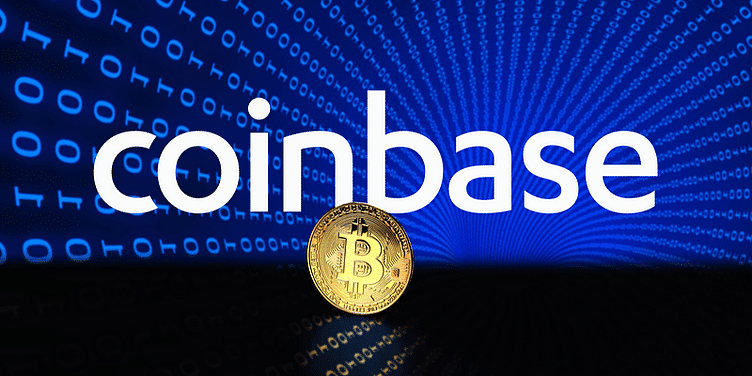 The fresh layoffs come a few months after Coinbase laid off 18% of its staff (approximately 1,100 people) in 2022. At the time, CEO Brian Armstrong admitted he had hired more personnel than required.

In a second major wave of layoffs, leading cryptocurrency exchange ﻿Coinbase﻿ today announced it is firing 20% of its workforce.

In a blog post, Coinbase CEO Brian Armstrong wrote the firm will cut 950 jobs, primarily from projects where it has "a lower probability of success."

The move will reportedly cut Coinbase's operating expenses by 25%.

"As we examined our 2023 scenarios, it became clear that we would need to reduce expenses to increase our chances of doing well in every scenario. While it is always painful to part ways with our fellow colleagues, there was no way to reduce our expenses significantly enough, without considering changes to headcount," Brian said.

The crypto exchange said it is providing a severance package of 14 weeks of base pay, plus two additional weeks per year worked in the firm. It also said it will provide health insurance, support with work visas, access to talent hubs, and more.

Brian considers Coinbase "well-capitalised", adding that "crypto isn't going anywhere." According to him, recent events such as FTX's collapse only validates Coinbase's strategy.

"But it will take time for these changes to come to fruition and we need to make sure we have the appropriate operational efficiency to weather downturns in the crypto market, and capture opportunities that may emerge," he added.

The fresh layoffs come a few months after Coinbase laid off 18% of its staff (approximately 1,100 people) in 2022. At the time, the CEO admitted he had hired more personnel than required.

Coinbase is not alone. In the current bear market, layoffs continue en masse. The likes of Kraken, Swyftx, Lemon Cash, and more have recently cut their workforces to survive prevailing market conditions.

A major reason for the job cuts has been declining crypto trading volumes, which directly translates to reductions in revenue for the exchanges.

Indian exchanges have also seen daily trade volumes decline from hundreds of millions of dollars per day (at their peak) to around about a million dollars a day.

Despite the doom and gloom, exchanges like CoinDCX and CoinSwitch have been announcing new products, services and features even as they take measures to earn trust from users by publishing transparency reports on their asset holdings, mirroring global moves by crypto giants like Binance.