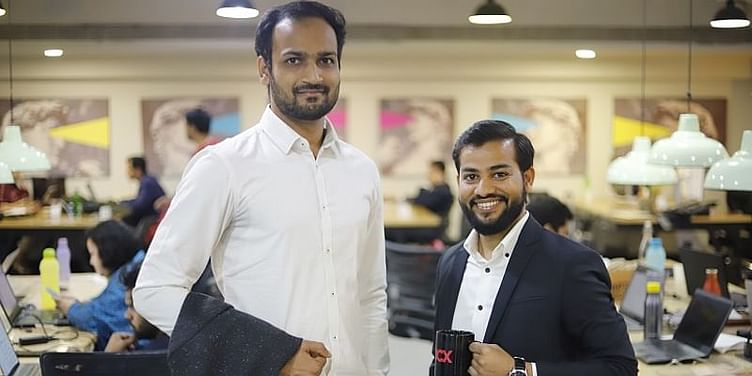 The crypto exchange had launched its community programme to support the Indian Web3 community across 15 cities.

Crypto exchange ﻿CoinDCX﻿ on Wednesday announced its plans to add 100 local chapters from Tier II and III cities to its community initiative programme.

Mithun Shetty, Director—Community at CoinDCX, said: "Our local chapters have become hubs for developers, students and folks interested in building and working in crypto and Web3 to come together with a common goal to learn and discuss important issues in the industry. This is even more important in Tier II and Tier III markets since people here are very interested in being part of the crypto revolution but lack access to communities and resources that we take for granted in Tier I cities."

As a part of its community initiative, the crypto exchange has also conducted workshops and meetups to spread awareness about the Web3 ecosystem. Small communities (chapters) in numerous Indian cities oversee the local chapter programme.