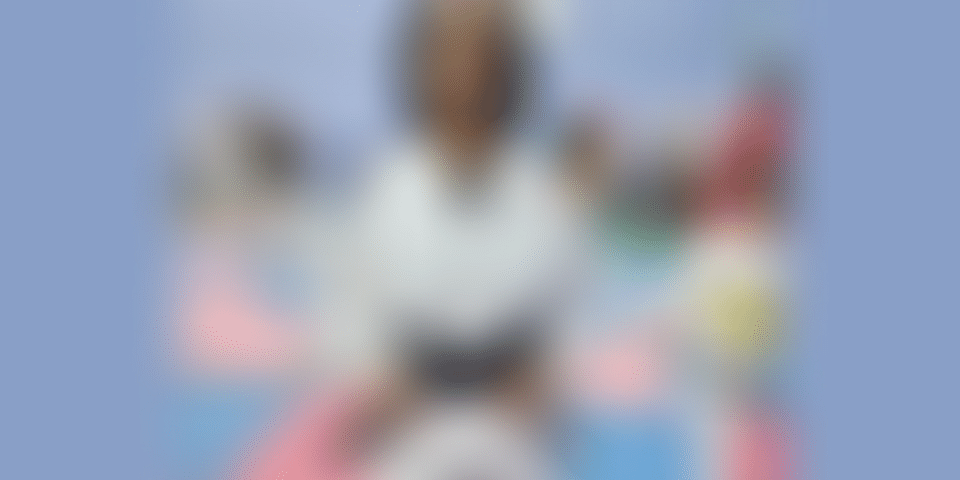 The Proust Questionnaire is a questionnaire about one’s personality. It has its origins in a parlour game popularised by Marcel Proust, the French essayist, who believed that, in answering these questions, an individual reveals his or her true nature.

Madhuri Vardhinedi founded Ennoble Technologies, an IT company in 2016 at the age of 38. She is also an orator in Telugu and has helped edit the Telugu version of Amish Tripathi's 'The Secret of Nagas'.

Learning and exploring new things is always on the table for Madhuri. She helped in translating the book, Amaravathi, from Telugu to English. It was originally written by S Suryanarayana Reddy in Telugu and was published by him. Post the translation, the book has been very successful and thousands of copies have been sold.

Madhuri is also a karate expert and was awarded the Black belt in Shotokan Karate at the age of 42. As for her other interests, she is a Carnatic classical singer too.

Here are her responses to the Proust questionnaire…

Staying healthy is the secret to perfect happiness.

Staying very far from my family for a long time.

I would like to employ more people who did not get an opportunity to get ahead despite being genuinely talented.

To save someone from an embarrassment.

‘Awesomeness’ and ‘Have Faith’.

I would like to learn rifle shooting and horse riding.

I would like to become more tolerant and forgive those who have hurt me inadvertently.

I have a lot more to achieve but for now bagging a Black Belt in Karate at 42 is my greatest achievement so far.

I would like to be born to the same parents but would like to become the Prime Minister of India so that I would have the power to introduce revolutionary changes in the system.

In a place where people don’t kill each other for reasons like caste, wealth or glory.

When you stop believing in yourself.

Speaking being on stage.

Respecting and loving me unconditionally.

My Parents, Dr. Abdul Kalam, and my friend Venkat.

Not meeting Dr. A P J Abdul Kalam even once.

What is your favourite journey?

I love travelling to places of historical significance.

Dream big and work towards manifesting your dreams.