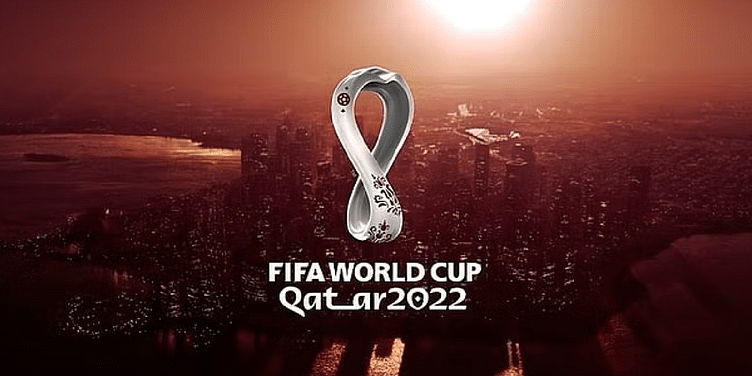 With just hours to go, what can fans expect from the FIFA Football World Cup 2022? Who is likely to win? Who has injury issues? Who missed out? We get our expert to answer these questions and more.

So, here we go! Qatar 2022 is finally here. A winter World Cup in the midst of the European season, you ask? Well, money talks!

Yes, it’s going to be different, to say the very least. Even in terms of venues and entertainment: the stadiums are airconditioned, all eight of them are technically in one city (Doha), and there will be no beer served at any of them. There are various other restrictions too—wonder how the fans will react.

I am headed Doha’s way—along with a few football crazy pals of mine—and this will be my fifth in-person World Cup. I first saw a live World Cup match at France ’98, and since then I have travelled to Japan, Brazil and Russia. Wow, I am getting on in years, but one is never too old to take in some great football action!

It’s going to be odd for sure, as there is no travelling within the country. I wish the tournament was spread across the Gulf countries, although a lot of fans will be basing themselves in the United Arab Emirates and coming in for the matches. Travelling with fans from all over the world has always been a fun part of the past World Cups. Much more sober days too, but hopefully we will get to meet some great friends and watch the greats at their best.

So, who is it going to be this time? Messi's Argentina? Will the supporting cast of Dybala and Martinez help Leo a la Maradona in 1986? Or will Neymar's much-needed return to form and the trickery of Vinicius along with Alisson—one of the top goalkeepers in the world—help turn the tide for the long-suffering Brazilian fans?

Many others are betting on tiny Uruguay with old terror Luis Suarez and the new stars Valverde and Darwin Nunez springing a few surprises. The African teams will always be competitive. I’m super excited about Senegal, although, sadly, their superstar Sadio Mane is injured and expected to miss the World Cup.

Mo Salah and Egypt are also missing, but the ‘Indomitable Lions’ Cameroon and Ghana will be there along with Morocco.

It looks like another World Cup where the Europeans and Latin American countries will dominate. For France, there are too many injuries, but lots of new top talent, along with the crown prince of Paris, Kylian Mbappé, and the current top man Karim Benzema—the winner of this year’s Ballon d'Or, will ensure that the goals keep coming. The French are always a favourite.

Germany has loads of talent, especially with legendary goalie Manuel Neuer back after recovering from skin cancer. Nevertheless, they seem to be lacking some serious firepower in the goal-scoring department. And then there is England! Will the trophy finally come home this time? Nah! Unlikely, unless Kane and gang work some miracles.

Former champions Spain, again, has some great young players in Gavi and Pedri, but the Big Stage may be a little too early for them this time round.

Footballing royalty Italy has not qualified for the second straight time and it looks like the sun could be setting on Belgium’s Golden Generation with Lukaku still struggling for fitness. Could it be the turn of Croatia, Denmark, Holland or Qatar? Or will it be a final hurrah for my man Ronaldo (and Portugal)? Will he turn all his frustrations at Manchester United into some magical moments and lift the one trophy eluding him? My money is on Brazil now , but I have never been successful at predictions.

Not too many hours left. Let the month-long celebration of the greatest game in the world begin. Enjoy the ride!

(The author is a football intermediary, a certified coach, a talent scout, and a keen follower of the beautiful game.)