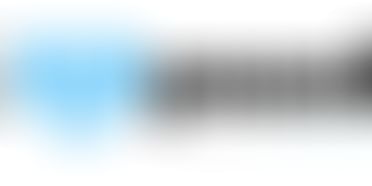 After taking a long steaming shower, you venture out for a drive and on the roads you see a queue of women waiting their chance to procure half a bucket of water. You stop, stare hard, and move ahead with some dejection. You think of doing something only to retire the thought after some deliberation because you already have enough battles to fight.This is when celebrities standing up for a cause make a difference. With the power to call for action from the masses, any initiative from a celebrity atleast garners the first eyeballs. Shekhar Kapur, the veteran director, producer and actor found himself in a similar position in the case of water conservation and decided to do something about it. On the day of the World Water Day, March 22nd, Shekhar Kapur launched "I Love Paani"- an initiative to spread the awareness about water conservation and make people think more about it.

As they put it, "It’s a website of awareness, of thoughtfulness - a place where you can come and put your thoughts and comments and create a thoughtful, virtual drop of water." What action will emerge out of the effort is not yet clear but it'll atleast make the masses think about it and they know about one more place where they can go if they feel strongly about the cause. Here is a video of Shekhar Kapur talking about the cause:

There have been other movements in the past and startups like GreyWater Tech which work in this field, but the graveness of the problem is immense and all help is welcome. (also see efforts put forth by Mahindra SparkTheRise on Water Sustainability)

Shekhar Kapur also recently launched a creative collaboration platform- Qyuki along with A.R.Rahman and Poonacha Machaiah which has received an investment of INR 27 crores from Cisco. If put together, there can be interesting interplay of an initiative being action driven by the people on a platform.

Check out I Love Paani and contribute to take the movement forward.