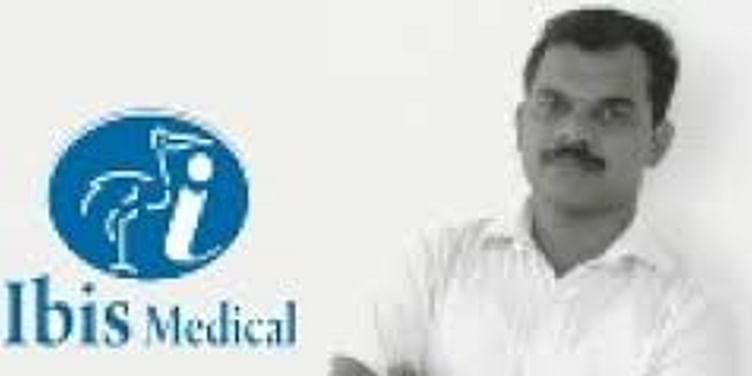 “Our sole aim is to develop efficient systems for our customers involved in medical science through the provision of innovative solutions improved by extensive research and expert advice,” reads the mission statement on the company site.

Started by a group of friends on a ‘special’ date, 08-08-08, Ibis decided to focus on neonatology, “a subspecialty of paediatrics that consists of the medical care of newborn infants, especially the ill or premature newborn infant,” as Wikipedia defines.Union Minister for Health and Family Welfare Ghulam Nabi Azad had recently highlighted that the reduction of neonatal mortality, which accounts for about 55 percent of the country’s under-five mortality, would be a crucial test for the country. The Neo-natal Mortality Rate (NNMR) is defined as “Number of infant deaths of less than 29 days per thousand live births during the year” (http://data.gov.in/). The 2010 numbers are at more than 40 in Madhya Pradesh, Orissa, and Uttar Pradesh; and the lowest number is 7, in Kerala.

Shortlisted for innovation award in Medicall 2013, the Ibis stall showcased products such as phototherapy blanket, and LED phototherapy, for the treatment of neonatal jaundice.

What were the challenges that Ibis faced? “A lot,” says Sujith. Such as, the initial struggle with R&D, funding, and more importantly the fact that the company was from ‘a consumer state.’ Everybody asked, “From Kerala, a company?” reminisces Sujith. “Now we are exporting to Africa, which has a huge market potential.”