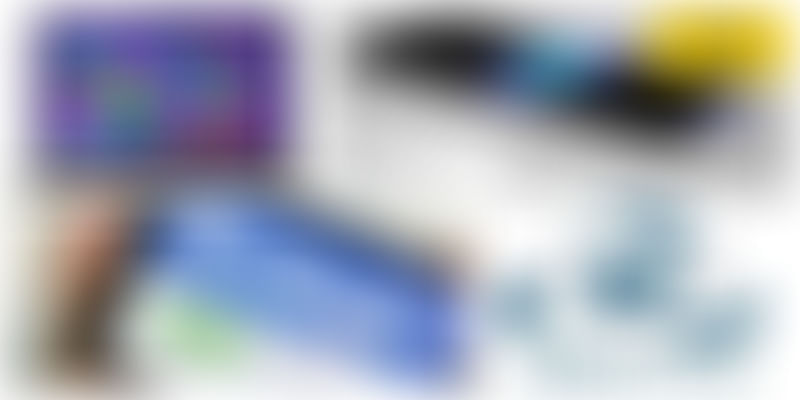 Facebook's Official Declaration : We track Users On and Off Facebook to understand behavior

You may not be aware of this, but Facebook has managed this via an automatic-opt-in feature — but do not worry you can easily opt out of it.

For advertisers, Facebook is aiming to build a bank of data to help target advertising better. The raw data is processed by big data brokers like Acxiom and Datalogix to develop profiles of users, which are then made available to advertisers.

Samsung's latest flagship phone, the Galaxy S5 was released in April and priced at INR 51,500. After just two months, it is now currently available for just INR 36490.

Also if you purchase it from WS Retail through Flipkart, you can also avail Samsung's special after sales service offer,where it provides free pick up and delivery of the phone from your residence to the service centre in case of any issues. Also if the screen is shattered, users can get it fixed for just INR 990 for the first time.

Two reasons, for the drop in in its price so quickly could be :

-Samsung decided to launch the S5 with the Exynos processor in India instead of the Qualcomm Snapdragon processor, which would have put off a lot of prospective buyers.

- Also many potential buyers did not find any significant improvements in the S5 when compared to its predecessor the S4, which was priced at just INR 29,000

Japanese manufacturer Toshiba has launched the world's first Ultra HD display laptop. It will soon be available to Indian consumers by the end of June. Priced at INR 86,000 it will be the only laptop in the world at present that could play content at 4k resolution.

The Satellite P50t-B Y3110 laptop will a 15.6-inch IPS display with 3840x2160p resolution. This is almost four times higher than that of the standard Full HD (1080p) screen. The touch-enabled laptop will be made out of aluminium and features a HDD protection sensor and Harman/Kardon speakers.

Other specifications include a 1TB HDD, a 2.5GHz fourth-generation Intel Core i7 processor with Turbo Boost Technology. It will run on Windows 8.1 OS, 8GB RAM (expandable up to 16GB) and 2GB AMD dedicated graphics card. It has all standard ports, like USB 3.0 (x4), Wi-Fi, HDMI, UHS-II SD card slot .Other features of the laptop are USB-sleep-and-charge support and frameless backlit.

IRCTC to come out in a faster, more User friendly avatar in 2 months:

The subsidiary of Indian Railways that handles its online ticketing operations has already started moving its 2.5 crore users to the new upgraded system. An INR 100 crore project is currently in progress, which will increase the portal’s existent capacity of 2,000 ticket bookings in a minute to about 7,000 tickets, within the next two months.

Taking into account the large traffic in the morning for tatkal booking, IRTC has also shifted to a lighter ad free version for about 2 hours in the morning. As a result, IRCTC sources estimate that tatkal bookings in the first hour could reach 60,000 from 40,000