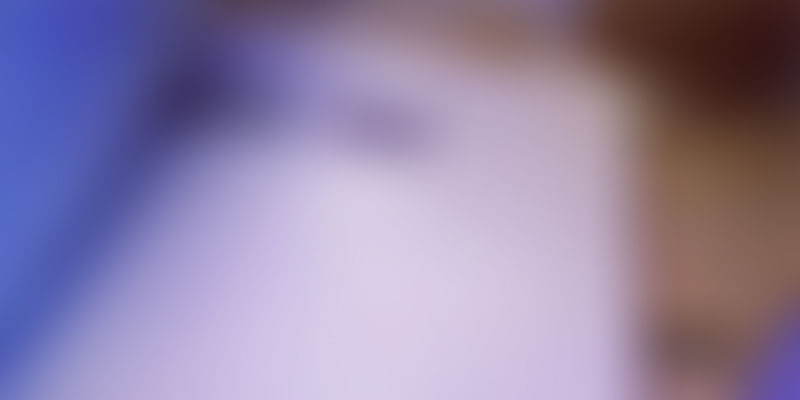 A majority (as much as 88%) of Indian entrepreneurs in the mobility space are building solutions that are ‘mobile first’ and not mere transitions from the web world.

This was evident in a survey Helion Venture Capital conducted among 100 entrepreneurs building solutions focused on both the enterprises and consumer. The survey aimed at reflecting the robustness of Indian entrepreneurship in the mobile space while identifying the catalytic role of the VC in its growth. Global enterprises are increasingly consuming services aimed at making them mobile-centric.

The mobile has become the single most important point from where information services are being consumed and data is being generated – a trend that is fueling ambitions of Indian mobile start-ups that are serving up ‘mobile first’ solutions with the world as their target market.

The Helion report suggests that mobile entrepreneurs have figured a quick, efficient and lean model to build their product. More than half (56%) took 6 months to get to a Minimum Viable Product (MVP) with not more than USD 250,000 in total capital investment and by running a lean ship of less than 20 people.

The average age of Indian mobile entrepreneurs is also higher compared to the US with only 11% below the age of 25. Unlike the US where a majority of mobile startups are founded by 20-year old college drop-outs, in India,less than 10% are fresh out of college. About 90% have worked with a large company or have prior startup experience (and in many cases founded a startup themselves).

On challenges that these start-ups were facing, the topmost thrown up by the Helion survey are go-to-market and hiring. Other challenges include finding the right product-market fit and user experience.

In what is seen as a confirmation of the start-up dream to go global, as much as 68% entrepreneurs target markets outside India. However, the remaining 32% are optimistic about the India opportunity, with solutions focused purely on the Indian consumer and enterprise. Moreover, 68% of entrepreneurs have validated their mobile product and are now primed for a scale-up.

It is very encouraging to see a thriving set of entrepreneurs in the mobility space. The report, highlighting the average profile of the mobile entrepreneur, early validation of their products, their ability to work with lean teams and their confidence in raising venture capital are signs of this. At Helion, we are working with several high promise mobility startups, many of them focused on building consumer apps. These startups showcase the blend of proof of traction, superior product thinking and capital efficiency.

This was evident when they responded affirmatively on whether their user acquisition plans were on track or even that they have exceeded their own targets.

Revealing their funding requirements, 70% of respondents plan to raise venture funding immediately to meet both short term and long term goals. As much as 78% of entrepreneurs expect that the next leg of growth will require up to USD 1 million in capital for the next 6 months while getting to maturity will take an additional USD 4 million in capital ( here, a wide range from $1M to $25M was observed across respondents).