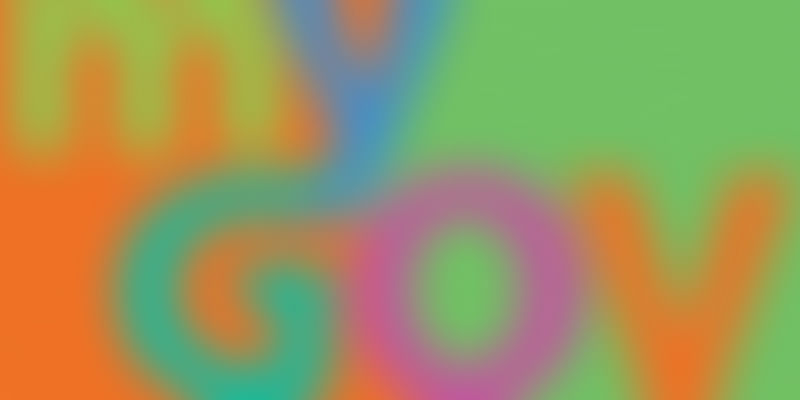 "We're here for 60 months and not just 60 days." remarked a gentleman who supports BJP.

But Narendra Modi doesn't seem to be a patient man. Within 60 days of assuming office, Honorable Prime Minister of India has launched MyGov, a platform that empowers the citizens of India to contribute towards good governance. He believes that the success of democracy is impossible without participation of the people and this step reinforces our faith in them.

In past 60 days I've experienced that there are many people who want to contribute towards nation-building, and devote their time and energy. MyGov platform is a technology-driven medium that would provide this opportunity to all the well wishers of India spread across the globe to contribute towards good governance.

The Prime Minister expressed confidence that the people would welcome this initiative. He also invited suggestions to strengthen and improve the platform. He hoped that everyone would join hands through this platform to take the country forward, and to meet the aspirations of the poorest of the poor. He said he was confident of success in this mission, because he recognized the strength and capability of 125 crore Indians.

MyGov - presents an opportunity to the citizens to both ‘Discuss’ and ‘Do.’ There are multiple theme-based discussions on MyGov where a wide range of people would share their thoughts and ideas. Further, any idea shared by a contributor will also be discussed on these discussion forums, allowing constructive feedback and interaction.

If you wish to go beyond discussions and wish to contribute on the ground, MyGov offers several avenues to do so. Citizens can volunteer for various tasks and submit their entries. These tasks would then be reviewed by other members and experts. Once approved, these tasks can be shared by those who complete the task and by other members on MyGov. Every approved task would earn credit points for completing the task.

National Informatics Centre (NIC), Department of Electronics and Information Technology (DeitY) would implement and manage the platform “MyGov” which would facilitate Citizen Engagement in Good Governance.

Groups and corners are an important part of MyGov. The platform has been divided into various groups namely Clean Ganga, Girl Child Education, Clean India, Skilled India, Digital India, Job Creation. Each group consists of online and onground tasks that can be taken up by the contributors. The objective of each group is to bring about a qualitative change in that sphere through people’s participation.

The inauguration of MyGov is a small step towards the larger mission of becoming a one stop centre for citizen engagement towards good governance. Over time the number of groups, tasks and discussions will increase. MyGov would also be used as a comprehensive knowledge repository, giving insights from the sharpest and brightest minds across India.

Just few days back Mr Modi met Facebook's COO, Sheryl Sandberg  and had expressed his desire to use the social media platform for governance and better interaction between the people and government.