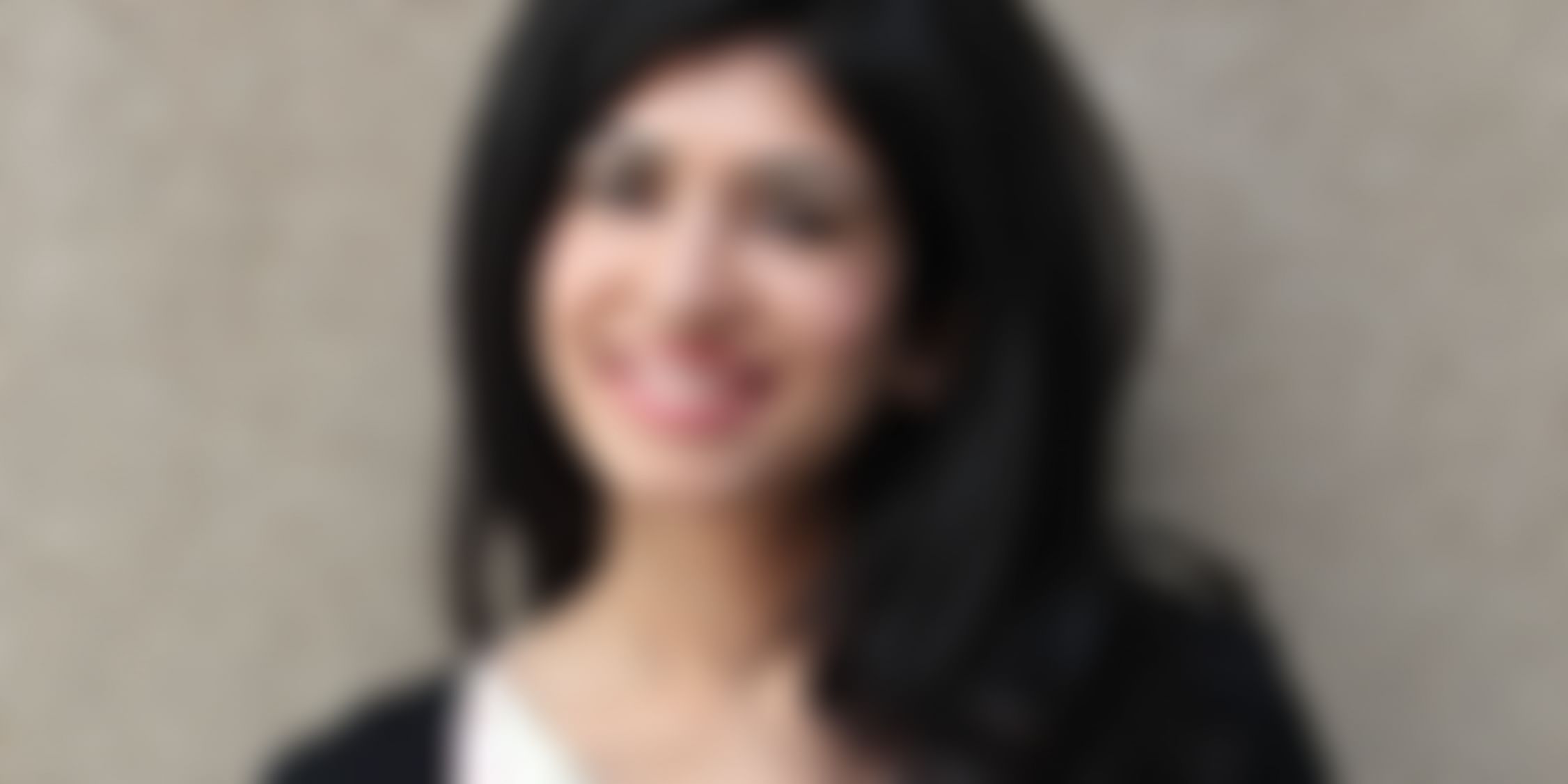 One could simply introduce Swati Bhargava as the lady who started a successful cash-back business with her husband in the UK and has now conquered a fat slice of the Indian market with CashKaro.

However, a more comprehensive introduction would be: meet the lady with an incredible talent in mathematics, who won scholarships from the government of Singapore, the London School of Economics (LSE), rejected one from Oxford; headed the 3000-member business society at LSE while living an excitingly hectic life in London; married the guy she loved three years after they had been apart; started a cash-back business with him in the UK (PouringPounds); and raised more than double of what they expected to start a similar activity in India. And she loves yoga.

Swati is from Ambala. “When I was younger I had an Oxford Dictionary, and I always thought of it as something important. Ever since I learnt about the university it was named after, I decided I wanted to study there,” recalls Swati. However, when she actually got a scholarship from the famous institution, she declined the offer preferring LSE, because the thought of being in London was more exciting, and also because, “they gave me a higher scholarship!”

After starting a math career at college, Swati thought that, “maybe I was good at it” and kept her focus on the subject because she was skilled and enjoyed playing with numbers. “I had never known what I wanted to do rwhen I was young, and didn’t know how math would help me. But I was aware I was building my skill set and somehow this would turn useful.”

Swati’s job in investment banking which involved managing reports and interpreting analytical data proved she was right. But the point Swati wants to make is that, “It is not important what you do: what is important is that you do it the best possible way. When you start a new job, your employers do not expect you to know what to do – that comes with training. They would much rather ask you if you’d done whatever you’d done in the past well?’”. Swati and her husband apply the same concept when hiring employees at PouringPounds and CashKaro.

Swati met her husband Rohan at LSE. Then he left for Washington, where he got a job, while Swati started working at Goldman Sachs. Three years passed, some love stories happened as well, “but I never liked anyone as much as Rohan,” Confesses Swati. The two got married in 2009 and started PouringPound in 2011.

“Rohan’s the best business partner one can have. We both play to our strengths and do what is best for our business, keeping egos aside. In fact, Rohan has always been my biggest strength. He has an unmatched zeal and passion for the business which has driven us all to success. Being an entrepreneur is not easy, but if you have the right partner it’s an incredible experience where you enjoy the journey as much as the destination,” she says.

The great success that the cash back industry was having in many countries led Rohan and Swati to start up PouringPound. Extraordinary facts which have recently been noted proved their point. The largest cash back website in the USA Ebates.com, was bought by the Japanese Rakuten for 1 billion USD; in the UK the affiliate marketing segment is 3-4 per cent of the whole ecommerce market.

The duo had thought about India since the beginning, but ecommerce was not quite ripe yet at the time they launched PouringPound. However, after raising 750,000 USD from UK investors (though initially hoping for 250,000 USD in funding) they did launch Cash Karo in India in April 2013 and claim to be the largest cash back and coupons site in India, competing with others like baggout.com and Pennyfull. They work with more than 500 brands like Amazon, Snapdeal, Jabong and, Swati says, “business is growing very fast.”

When talking about the differences between being an entrepreneur in the UK and India, Swati says that the challenges are essentially the same. “You have to put a team together, look for funding etc. In India, the business mentality is more flexible, it is not a problem to call someone at 8 am on a Sunday,” she says, adding, “moreover, top-people are approachable. Founders of big companies are my friends on Facebook. In the UK this in unthinkable.”

Swati says her achievements have made her more and more thankful to God for giving her these opportunities. “I have met numerous people who are much smarter than me and I’m really grateful that I got lucky,” she says.