Express yourself in 11 Indian languages with Swalekh, a ‘Make In India’ keypad 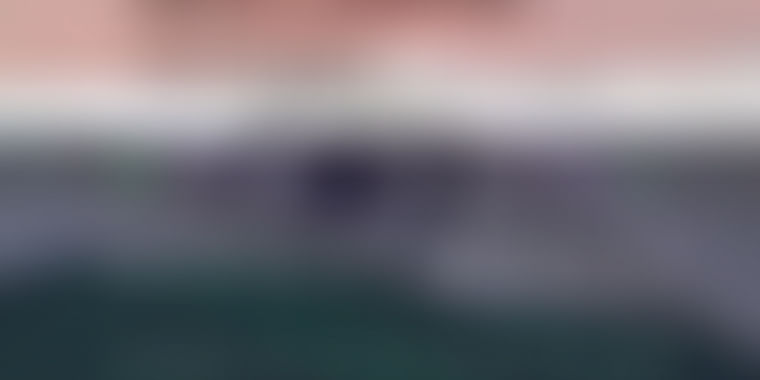 Nelson Mandela was precisely to the point about communication in one’s own language when stating the above. While the constitution of India lists 22 languages (which have been referred to as scheduled languages and given recognition, status and official encouragement), India is home to 122 major languages (spoken by 10000 or more people) and 1599 other languages. English is majorly used for business communication purposes and it’s the local languages which have been the languages of social and personal communication, even for most of the English literate folks.

Swalekh multilingual keypad, by Reverie language technologies (a Tech 30 company) makes Indian language typing cool and allows people to express themselves in 11 Indian languages. Users can type using different modes - a native language mode where the keypad is shown in their own language with the letters of the alphabet placed very intuitively, or they can type in English with the text getting converted into their native languages (phonetic mode). Polyglots can fluidly shift between languages and can type in all 11 languages and English in the same message body.

For the first time, a keypad designed for Indian is Made in India too. The usability and user experience of Indian languages is at the heart of this and hence the design has been done ground up to make Indian language typing experience as good at it is for English.

Now Indians across the globe will feel closer to their loved apps - WhatsApp, Facebook, Twitter or even messages and mail because they would be able to type in their own languages.

How is it different from other players in the market?Arvind claims that some of the features are unique to Swalekh and no other product in the same segment offers them:

Not just that, Swalekh has the first ever integrated cloud platform with fully managed plug-and-play language infrastructure ensuring fastest time to market for any consumer facing business. Arvind mentions,

56% of the content on the Web is in English and Indian languages collectively form only 0.01% of all online content - each one of us goes to bed with the resolve of making a huge change to this equation as fast as she or he can. That is our advantage.

Reverie Language technologies offers solutions in fonts, font rendering, and user input, among others are already present in over 200 million devices worldwide. The company delivers its language technologies at scale over a software as a service(SaaS) Language Platform to various industries such as consumer Internet, banking, travel, eCommerce, media etc.

Arvind says that his company is bringing language equality to internet and digital world. He adds,

We have got over 50 years of experience in font design, development and rendering. We have spent years in making these technologies available as a platform that can scale to serve any language use case.

Arvind values the passion and strong desire to make a large impact by touching many lives, through his work at Reverie.

You can download the Swalekh multilingual keypad from the Google play store.