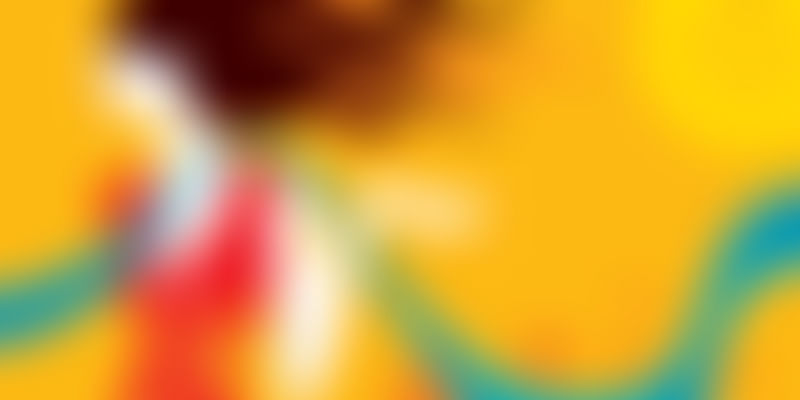 Aneesha Dalal, Nirali Malji and Pallavi Duggal are three women entrepreneurs who were driven by a common love – fashion; which inspired them to create a new genre in the fashion industry. Pallavi Duggal started HashtagFashion and Aneesha Dalal and Nirali Malji joined hands to start Cupcakes and Closet. Their aim was to make fashion affordable to all.

Pallavi says, “Your goals might seem far away and the process might appear overwhelming, but you just need to take one step at a time.” Pallavi started HashtagFashion in November, 2014, with the aim to inspire women to dress taking into account their body strengths rather than weaknesses and to create their own signature look.

Coming from a conventional family, she managed to convince her parents that she would take up fashion as a career choice instead of becoming a chartered accountant, as they wanted. A scholarship from London College of Fashion got her started. After a six-month-course from there, she wanted more exposure to the world of fashion and went on to Parsons; clubbing it with an internship at Bloomingdales which helped her manage her expenses. After interning at Bloomingdales for a year she picked up a job where she learnt planning and distribution of merchandise and financial analysis.

After working for two years in New York, Pallavi felt that there was a dearth of affordable yet fashionable clothes in the Indian market. She shares, “After two years of paying excess baggage at the airport, fetching stuff for all my cousins who got nothing in India, my eureka moment came when the principal idea of Hashtag.in was born.”

From budgeting, buying, logistics, warehousing, designing to marketing; Pallavi is involved in all aspects of her venture. She sources products from factories that work with international luxury brands. “Our material and craftsmanship can be compared to any luxury product,” she claims.

When asked what keeps her motivated, she says, “ I feel if a woman wears the right clothes and looks good, she always feels more confident. And confidence leads to happiness. This is my way of giving back to the community. It is the smile on a woman’s face that motivates me to work harder each day.”

Aneesha and Nirali, friends since childhood, are co-workers/ business partners today. A casual phone chat between the two girls about their common love -fashion – led to a Facebook page and from there to

a brick and mortar office. Despite not having any formal education in fashion designing or business management, Aneesha and Nirali followed their passion and joined hands to start Cupcakes and Closet in 2011.

They started with uploading an album of handpicked products on their page. When the collection received an overwhelming response and was sold out in a day, they realised the potential the venture had and gave serious though to doing business in fashion.

While Nirali holds a bachelor’s degree in banking and insurance as well as law, Aneesha has a degree in chemical engineering. “We were only 20 years old when we ventured into the world of fashion. We are entrepreneurs; we had no experience, we didn’t have a own office, we didn’t have saved up capital, we didn’t have MBAs or employees with MBAs to help us but, like they say, risk talking ability is inversely proportional to age so we just went ahead and did it.”

The biggest problem they faced was hiring the right people. They did get the right set of people and, now in its fourth year, Cupcakes and Closet has grown to a team of eight. “As an employer, you have to make sure people enjoy coming to work because, without them, it would never be what it is. So we try to build an environment which makes the team feel like family.”

As an advice to entrepreneurs, Aneesha and Nirali say, “Start small but focus on perfecting every aspect of your business. Scale will come with time.”