Vserv raises investment and other updates from MWC, Day 2 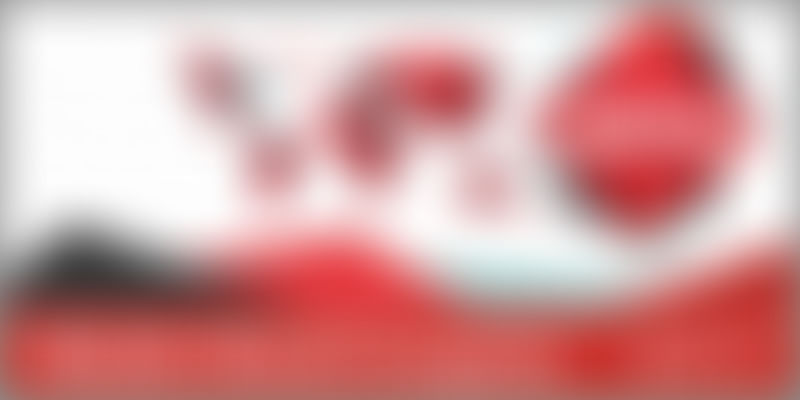 The second day of the Mobile World Congress (MWC) began on a very positive personal note with the announcement of Maverick Capital leading an investment in Vserv. IDG Ventures had led the Series A investment in Vserv in 2011 and the company has established itself as the Smart Data platform for mobile marketing across emerging markets.

Carriers still matter anywhere in the world and innovation and evolution on mobile will still be determined by the pace at which carriers move along. This realization is a contrarian thought to what most people think of in today’s dis-intermediated and open wall-garden world. The pipe to billions of consumers is ever-present and it isn’t going away. Rather than label that as a problem, everyone in the ecosystem should embrace the opportunity. The example of John Legere (CEO of T-Mobile) was the classic point in case that carriers can and will innovate and evolve. John as the CEO of the one of the largest telcos globally, gets customer data and feedback via Twitter. This is collated, shared with management and measured against KPIs for management performance.

Mobile M&A activity is up 50% over the previous year, which was covered in one of the most well-thought through sessions at MWC. A phenomenal panel answered the key question of why the large global acquirers investing so heavily in mobile. They also delved into what drives acquirer motivation and how acquirers look at building v/s buying. Multiple examples and real-life case studies were shown how M&A can be used as a catalyst to accelerate growth. An oft-forgotten part of an acquisition is how acquirers and target teams have to integrate internally to fundamentally manage the external communication to customers and partners. The biggest takeaway is we are still at the beginning stages of what will be transformational consolidation moves across developed and emerging markets based on mobile.

Inclusion via mobile is key to solving multiple problems in the emerging world. Interoperability (across devices, operators, and services) is crucial to inclusion making exponential improvements. Just quantum leaps made by different generations across history, it is unique to this era to take full advantage of the opportunity to give proper digital and financial inclusion. Smart devices are going to be the only and also the first access to internet for 80-90% of users in emerging markets.

The key is not only to create and distribute devices that are affordable but also provide bandwidth and access so true inclusion can happen. Areas like WiFi off-take, micro-caching, and residual of local content assume great importance. This also needs to be followed by empowering consumers with the right services and applications (personal and business) on the phone. Data consumption, which is already on a fast trajectory up, will have the multiplier effect and allow businesses everywhere to compete globally.

Watch this space for day three recap. It promises to be exciting with key focus areas on mobile content, digital transactions, and new areas of innovation.

(Views expressed here are the author’s own.)