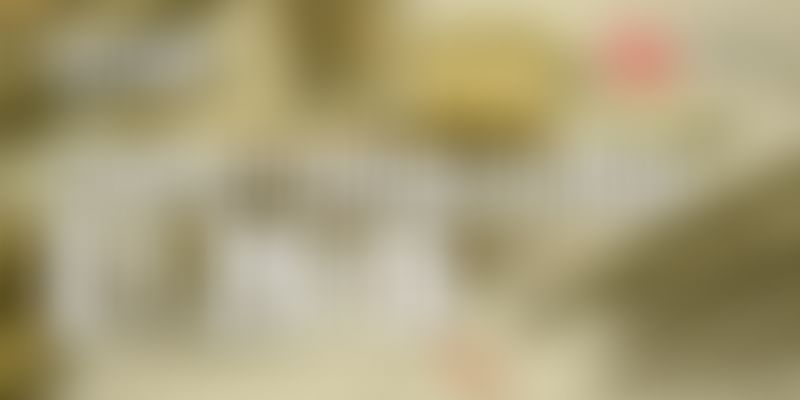 This post has been updated. There were a few inaccuracies in the data points used for the analysis which have since been corrected.

According to the data that YourStory has compiled in the first quarter of 2015, Indian startups have raised $1.7 billion from investors. On an average, we’ve reported at least two startups funding per day between January and February 2015. Between February 1st and 7th 2015 alone startups raised $700 million. The infographics we put together will give you a snapshot of the aggressively expanding startup funding landscape in India.

You can read our detailed analysis of the Indian Q1 startup funding scene: Here.

Here: You can read about our 2014 half yearly funding digest

Also check: Over $5 billion were invested in Indian startups in 2014 across 300+ deals

If you’d like to get the raw funding data in excel, you can buy it here.