Telangana will soon have two tiger reserves in the state 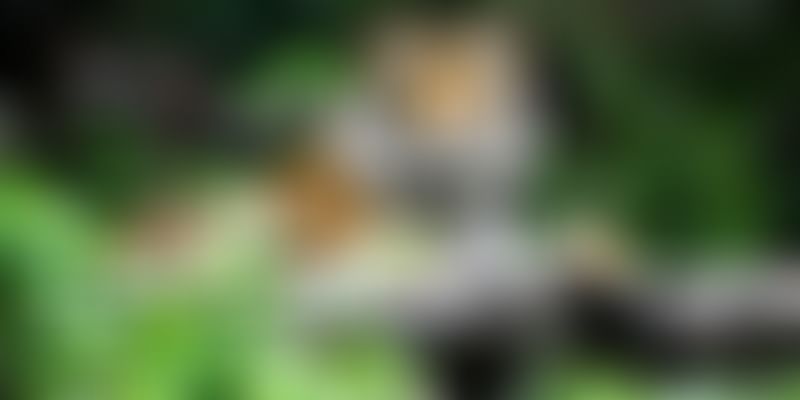 Specially trained forces for each of two tiger reserves of Telangana have been sanctioned by National Tiger Conservation Authority (NTCA) and they are likely be deployed before 2017, a senior forest official said. “With approval from the Centre for deploying Special Tiger Protection Forces (STPF) for tiger reserves of Amarabad and Kawal, we can provide a safe haven to tigers and protection to wildlife areas”, Telangana Chief Wildlife Warden, P K Sharma, told PTI.

STPF will comprise 120 personnel and will be specially trained on the lines of para-military forces or by state police, Sharma said, adding, it will have range and forest officers, including a police officer. The personnel will serve in the force till the age of 40, after which they will be absorbed in the department in regular vacancies, he said.

“The force will attain training at institutes where police and para-military forces are trained. They will be fully equipped with arms and will also be imparted skills to tackle smugglers, poachers and encroachers”, he said. Regarding the deployment of these special forces, Sharma said it could be in place within two years, or even earlier.

“Entire expenditure procuring arms and maintenance of the forces will be borne by the Centre. We have requested the Telangana government to go ahead with the recruitment. Once we get permission from the government, we will initiate the recruitment process,” Sharma said. On the number of tigers in the two reserves, Sharma said, “In periphery of Kawal Reserve, there is presence of five to six tigers. We have got camera trap pictures of them, while in Amarabad, it is estimated to be between 18 to 23.”

“We have seen cubs in Amarabad and it means their numbers are increasing and we hope that a similar situation will arise in Kawal also”, Sharma added. Kawal Tiger Reserve is in Adilabad district while Amarabad Tiger Reserve is spread across Mahabubnagar and Nalgonda districts of Telangana.