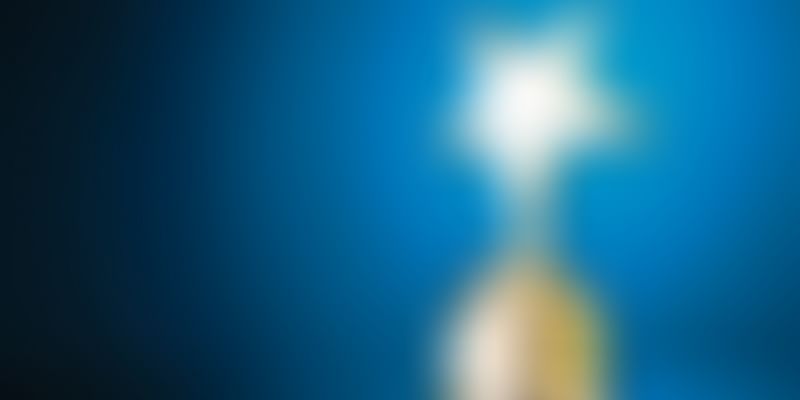 A 15 year old Indian American girl has been selected by the White House for the prestigious Champions of Change award for empowering the community by imparting Internet coding through her non profit organisation. Swetha Prabakaran, whose parents immigrated from Tamil Nadu's Tirunelveli in 1998, is a junior at Thomas Jefferson High School for Science and Technology, and hopes to continue inspiring young women to transform their future and the world.

Born in Indianapolis, Swetha is among eleven young women selected by the White House as 'Champions of Change'. Swetha is the founder and CEO of Everybody Code Now!, a non profit body working to empower the next generation of youth to become engineers, scientists, and entrepreneurs. "Under Swetha's direction, Everybody Code Now! has taught hundreds of students how to code and has raised thousands of dollars for STEM (Science Technology Engineering and Math) activities in schools", the White House said.

"Her mentorship programmes have transformed shy young girls into confident students, community leaders, and budding technologists", the White House said in a statement. In addition to her passion for science and computers, Swetha is an avid Bharatanatyam dancer; she did her Bharathanatya arangetram the debut on stage performance of a classical art student, after undertaking years of training in Tirunelveli on August 2. Her father Prabakaran Murugaiah is the founder and CEO of techfetch.com.

Indian-American professor honoured for his research on entrepreneurship and innovation