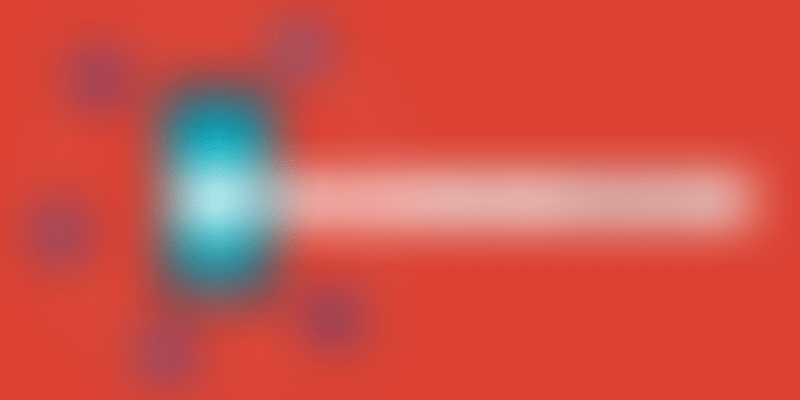 Retention.ai founded by IIT Kharagpur alumni Amritanshu Anand, Anshul Singhle, Manan Shah and Abhimanyu Dikshit, marked its inception in 2013. Since then they claim to have worked on more than 12.5 million devices. Earlier this year, they had raised Series A funding from Mercury fund, with participation from angel investors like Anshu Sharma (Ex-VP Salesforce, Venture Partner Storm Ventures), Pratyush Prasanna (Ex-VP PayTM) and Punit Soni (Chief Product Officer, Flipkart). The startup was also a part of TLabs accelerator.

Related read: How these IIT-Kgp alumni are solving the curious case of app uninstalls

Founded by Azhar Iqubal, Anunay Arunav, and Deepit Purkayastha, Inshorts had raised its seed round in June 2014 after starting their journey from TLabs incubator in 2013. After a Series A round in February 2015, the startup raised $20M in Series B funding from Tiger Global in July 2015. The company was recently re-branded from 'News in Shorts' to 'Inshorts', and shifted its focus from a news aggregator to a content discovery platform. This includes incorporating a broader spectrum of content streams such as videos, infographics, podcasts and blogs.

On the global front, Circa, one of the pioneers in the space of short form content, had raised $5.7M in funding recently and decided to go on an ‘indefinite hiatus’ as they had not yet cracked their business model. With the recent launch of their 4.0 version, Hike is also in the short form news space along with Way2News, an initiative by parent company Way2Online.

With the number of smartphones and mobile apps growing exponentially in India, many app developers are facing challenges in retaining and engaging users. Other startups in the same sector as Retention.ai are uninstall.io, MoEngage and Kahuna.

Manan confirmed that the Retention.ai team will be relocating to Delhi, where the Inshorts team is based.With the acquisition, Inshorts aims to move a step ahead in retention. As they roll-out new features like the recommendation engine, their in-house data analytics team aims to ensure a smooth, hassle-free experience for the users.

They currently publish about 100 articles a day, but aim to publish 1000 stories a day by early next year and let their users reading patterns dictate how much news they consume. Inshorts currently consists of a team of 55(including Retention.ai team) across all roles. Azhar told YourStory,“We will be expanding to more variety of content on our platform, including content such as infographics, blogs, tweets and Slideshare in the near future.”

Inshorts currently has about 90% of their users on Android, while ioS makes up the remaining 10%. Regarding their focus areas, Azhar added, “Currently we are focussing only on the Indian market. Even the international news that we carry is shared with Indian users in mind."