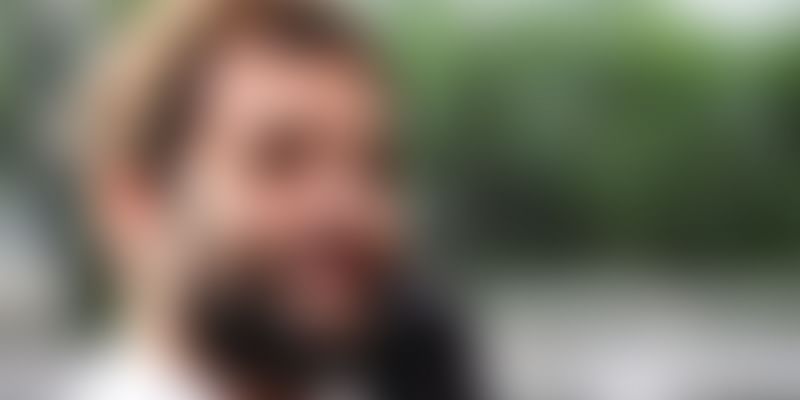 After day long meetings with farmers and party leaders, Congress Vice President Rahul Gandhi interacted with entrepreneurs from various startups in the IT city. "Great discussion with startup entrepreneurs in Karnataka", Rahul Gandhi's office said in tweets. "Entrepreneurs spoke about the need for the right ecosystem to strengthen the start up culture in the state". "Glad that our Karnataka government has taken the lead in formulating a comprehensive startUp policy for the state", the tweets said.

About 15 entrepreneurs from different domains including Meena Ganesh, CEO & MD Portea and Hari Menon, Co-founder of Bigbasket were part of the meeting. Few entrepreneurs from Mysuru and Udupi also participated in the meeting. "Entreprenuers from different domains participated in the event, they discussed various issues concerning startups and areas where they would require help from government of Karnataka", Member of Parliament Rajeev Gowda, also part of the meeting, told PTI. He said they also discussed the startup policy by the state government.

The meeting was attended by Industries Minister R V Dehpande, IT Minister S R Patil and Food and Civil Supplies Minister Dinesh Gundurao from the government side. Senior Congress leaders like former Chief Minister S M Krishna and Digvijay Singh, in charge of party affairs of Karnataka, were also part of the meeting. "The thinking of Modi is different. Modi thinks that the country can be run from Prime Minister's Office and with the help of bureaucrats. I want to make a very pertinent point that the country cannot be run from the Prime Minister's Office and with the help of bureaucrats", Gandhi said.

Gandhi, while speaking to reporters and at the conference, also accused the Modi government of treating the Congress and BJP ruled states differently and not being sensitive towards the farmers who are hit by agrarian crisis. "Any state that is Congress ruled, they have a different policy. When the UPA was in government, we viewed Indian farmers as Indian farmers. We did not view them as Karnataka farmers or Bihar farmers or as Jharkhand farmers". "The central government does not seem to think that agriculture or a kisan is important," Gandhi said.

"This is a very unfortunate thing. Farmers are committing suicide in large numbers. The central government needs to do something about it and the Prime Minister needs to take a look at this and help kisans of this country". Repeating his criticism of Modi's frequent overseas tours, he said, "The Prime Minister goes everywhere. He goes to the US and other countries. He should also spend some time with the farmers of this country and farmers of Karnataka."

The Congress vice president will visit Haveri, another district hit by farmers' suicides, tomorrow, when he will undertake a padayatra and address a rally. His visit comes against the backdrop of a sudden spurt in farmers's suicides 541 in the last six months which has brought to focus the agrarian crisis in Karnataka. Opposition BJP had repeatedly taunted the ruling Congress on why the Congress leader was not visiting Karnataka while he was criss crossing everywhere else talking about farmers. Later, Gandhi also had a close door interaction with entrepreneurs from different startups in Bengaluru.