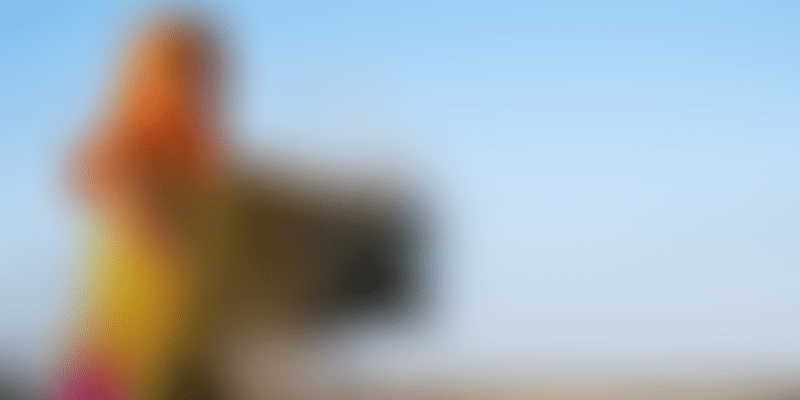 The government will introduce a bill on women’s job security and minimum wages in Parliament soon, Union Labour Minister Bandaru Dattatreya said in Vijayawada. “We will introduce the bill very soon,” he said without specifying whether the legislation will be brought in forthcoming winter session of Parliament.

The minister was speaking to reporters on the sidelines of a state conference on the “issues of women employees”, organised by the Andhra Pradesh Women Commission in Vijayawada. “Union government is considering to bring comprehensive amendments to the Domestic Violence Act, Child Labour Act, Bonus Act, Provident Fund Act, ESI Act and other laws related to labours,” he said.

Citing statistics, Dattatreya said that about 30 lakh women are currently employed as domestic servants in country but they are not protected by any law. “They deserve legal protection,” he added. The minister said the Centre has taken various initiatives to provide skill development training for women to improve their employment opportunities.

Land, water and sky – Sneha Sharma has been there done that

From the ghats of Varanasi to the heart of Delhi, college dropout Ananya Rijhwani’s journey