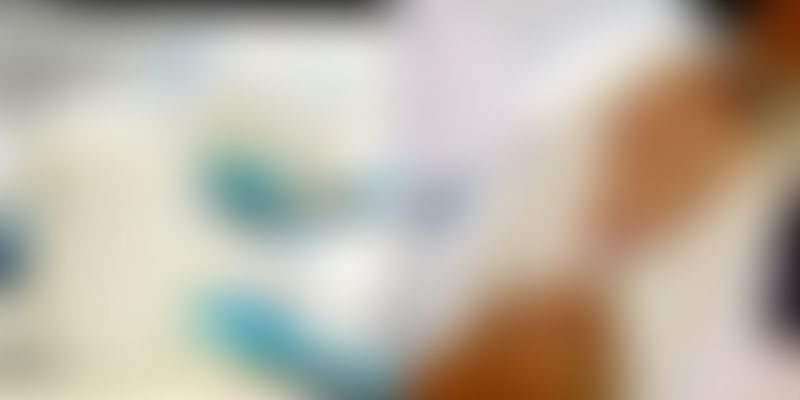 They say that in a democracy, you get the government you deserve. The voting turnout in most Indian elections can be much better (66.38 percent for the 2014 Lok Sabha elections), especially after electronic voting machines (EVMs) were introduced and the Election Commission conducted several drives to update electoral rolls across the country. But more than any of that, voter turnout will improve when the general public is aware of not only their voting rights, but also the importance of voting to create the government we want.

To build this gap and to educate the aam-janta on voting rights, the Puducherry government has come up with an innovative method to keep voters well-versed with the basic rights his voter identity card brings along.

In a one-of-its-kind initiative, milk packets bought by almost every household in the Union Territory will carry messages on the importance of voting. This is part of a promising measure by the election department to intensify voter awareness for the upcoming May 16 assembly polls.

The department has intensified the voter awareness programme through several modes, in keeping with directives of the Election Commission to ensure the Union Territory registers 100 per cent voting.

Also read : For the first time in Bengal, transgenders will be registered as third gender on voter list

Deputy District Election Officer B Thillaivel said in a release at Puducherry:

The messages printed on half-litre milk sachets produced by the government-owned Milk Producers Federation is a part of the initiatives to generate awareness among voters. The packets are being distributed to consumers from March 27, both in the morning and evening. Voters are informed through the message that their vote is ‘sacrosanct and is not meant for sale’

The department had already set in motion a signature campaign to generate awareness among school and college students and other sections of people on the importance of voting. The packets will carry the message on importance of voting every day till polling is completed, he added.