How an entrepreneur built a wellness and hospitality chain, and fulfilled the dream of his great grandfather 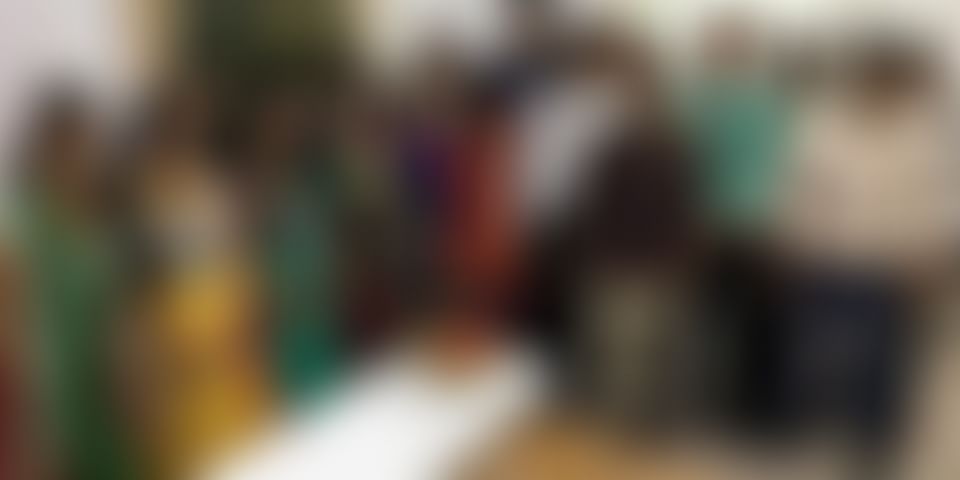 The concept of legacy or inheritance has always been a part of our culture. Darshan Rawal’s story is the epitome of how such a legacy has been preserved after his great-grandfather built their hospitality business in the 1923.

Built on the cornerstones of value-for-money service, their first establishment was the Gujarat Lodge in Pune. Four decades later, his grandfather took the baton and inaugurated their second property in Pune in 1975. However, no one in the family had ever thought of converting the family business into a company till Darshan took charge.

On his frequent visits to Thailand, Darshan observed how the wellness industry was flourishing. He thought of replicating this business in India and the idea clicked. In 2011, he founded Zazen Spa.

“Our aim is to create a more affordable and accessible spa chain that helps overcome the prohibitive processes of the star hotels. We also want to bring affordability factor in this segment, ” says Darshan, 40, CEO and Founder Zazen Spa. Darshan took over this business after obtaining his degree in hotel management from IHM Mumbai, where he was a gold medalist throughout.

Starting out the business with Rs 50 lakh, which was spent in infrastructure and marketing, Darshan faced challenges from all quarters.

“We observed that rentals were the biggest cost after salary. Besides, there were apprehensions about the image of the industry. We tried to address both. We worked on the rentals by planning better space and exploring smaller format spas. With this, we ensured lower operational cost and lower staff cost per spa. We trained freshers, instead of taking experienced therapists and brought down salary cost,” says Darshan.

He adds that a huge pool of money was invested in infrastructure and marketing.

After founding Zazen Spa, in 2015, Darshan expanded the hospitality arm and founded Zazen Wellness and Hospitality Corporation as a separate company. It focusses on operating and managing hotels and making them profitable (not an aggregator but an operator). It has also launched a concept hotel for women and by women -- La Femme Boutique Residences for Her in Pune. Frangipani Farm Stay, Oui Hotels and Hotel Sapna are some of the other properties it manages and operates.

“The initial funding was taken from banks for the spa business. Besides, we partner with builders or property owners to run their property. We have a revenue-sharing model with the partners. If not revenue sharing, then we also look at operations and management fees in some cases,” says Darshan.

Also read: HiJinny endeavours to turn your home into into a state-of-the-art spa

“Today, people are becoming more health conscious and this trend is only going to grow in time,” says Darshan. On competition, he says that he has spent a fair number of years in the industry and has a much larger reach than anyone else.

From spa growth point of view, it is focusing on franchising model, specific to Gujarat, Mumbai and Pune. “Our company has also ventured into hospitality last year. The concept of this business is to takeover sick units/ small/budget/medium size hotels with a cap of 50 rooms by managing and operating them successfully and making them profitable ventures,” says Darshan.

In the past few years, spa and salon industry has changed exceptionally. Spa and salons have come up with their solution-based products which are doing well in the market. In this segment, brands have introduced product lines, which are targeted towards a niche age group, concern or lifestyle. Experts believe that commercially Ayurvedic and natural products will do extremely well in coming days.