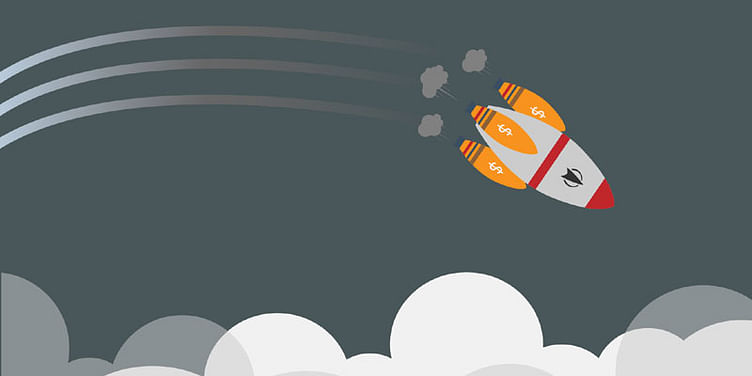 Fabfurnish, an Indian online furniture brand built by Rocket Internet AG, now a publicly listed company was recently sold to Indian retail giant Future Retail for an estimated 15 crore. That is less than $3Million after having absorbed funding which was more than 10 times the value.  The condition of the rest of its entities in India - FoodPanda, Jabong is not too different. And then, you have all the ventures that silently died – HeavenandHome, PricePanda, OfficeYes, 21Diamonds among a few others.

Where did Rocket Internet really go wrong? Having worked with them for about 18 months for two of their ventures, Fabfurnish.com and OfficeYes.com, I have formed some opinions that I thought would be good to share at this point.

Amazon is a multinational entity with a CEO at its HQ. Amit Aggarwal is an Amazon veteran who may not have a very high stake in the company, but has the experience, affinity, and probably compensation to motivate him and build Amazon India.

For entities like Flipkart, VCs invest, connect, believe in contributing as an advisor and allow the entrepreneur to run the venture as they know that both are trying to maximise shareholder value.

Rocket Internet tried to act like both. It had an obsessive control on day to day metrics and micro-managed funds. It believed that it had a template based on which it could replicate success learnt from very different geographies that represented very contrasting consumer behaviours. At the same time, it would put pressure on the Managing Directors to stake their careers by calling them co-founders, pushing them to the limelight, and forcing them to grow too fast.

Hyper-funded Growth at the cost of product market fit

Furniture, office supplies, jewellery, and food delivery are very complex models. Without giving someone time to figure out product market fit, forcing founders to grow with a sword of withdrawing funding was ridiculous pressure for anyone to perform at.

Throwing money on day one at a problem which was solved very differently by another company in a different country didn’t really work out for them. The best of businesses are built under constraints.

Skin in the game

This pressure could probably still be handled by someone who has skin in the game.

Rocket Internet had a theory that if it could hire from top-notch consulting firms and investment banks, it would solve the leadership problem. Both OfficeYes and Fabfurnish are an extremely smart bunch. However, most of these co-founders had all come from individually contributing roles and were suddenly thrust with teams of 100 and above within a couple of months with no time given to learn and organically grow as leaders.

With negligible equity stakes given to founding MDs, and allowing them to draw salaries that match the highest paying consulting firms gives a very different sort of motivation than what drives an entrepreneur. It leads to hiring less optimally and forces a spend that cannot be justified by the gross margins earned in a non-product-market fit scenario.

This was the kind of pressure that probably led to the exodus of most of these co-founders in 2015.

What could have been done better?

Should Rocket Internet continue with its cloning strategy? Yes, it’s not that bad an idea. It needs to recalibrate what it defines as execution. Some simple things, as mentioned below, could have taken these ventures in India to much higher levels:

About the Author: Mohammed Ali is the CEO and Founder of Primaseller – a SaaS platform for multi-channel retail and has worked with Fabfurnish and OfficeYes in their early days helping them setup their operations.