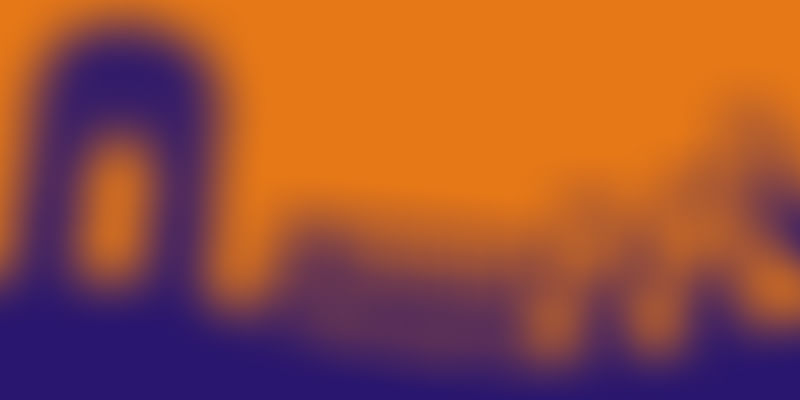 While Delhi finds respite, there currently seems to be no such relief for bus aggregators in Bengaluru. Additional Commissioner for Transport and Secretary State Transport Authority Karnataka HG Kumar admits to Bengaluru's traffic situation worsening, as well as the serious lack of strong public transport system. He, however, emphasises that bus aggregators following a BMTC-like transport system are illegal in Bengaluru.

Talks on bringing in a policy to legalise operations of bus aggregators in Delhi were making the rounds from early this year. During the second phase of the odd-even rule, the government had launched their premium bus service, which worked like the app-based aggregators.

A copy of the notification said:

“The Lieutanant Governor of the National Capital Territory of Delhi is pleased to notify that all Premium buses, which ply in Delhi in conformity with guidelines specified in the App based premium bus services scheme annexed herewith as Annexure A, shall be deemed to be used for the purpose of reducing the pollution and shall be exempted from provision of sub-section (1) of Section 66 of the said Act to such extent as may be necessary for operation of such premium buses”

The key highlights of the notifications are that the app-based aggregators have no restrictions on fares nor routes as of now. A minimum fleet of 50 buses is required to qualify under the notification to be considered an app based ‘premium bus service.’ Another important highlight is that they should all fall under operations that enable electronic payments, with no cash collections.

Gopal Rai, Delhi Transport Minister, in a press release, had said that whoever fulfills all the conditions of the permit can run ‘Premium Bus Services.’ Apart from this it is compulsory for the aggregators to install Wi-Fi, GPS and two CCTV cameras in each bus. There also needs to be a panic button in all of the apps.

This notification comes as a welcome relief to all app-based bus aggregators in the capital, who, until recently, had faced several run-ins with the government. Last December, over 20 vehicles by Ola Shuttle and Guragaon-based Shuttl were seized for violation, and both companies had to halt their services in Gurgaon. The Regional Transportation Authority offices had said they didn’t fall in the ambit of the Haryana Contract Carriage Permit Act 1988, 1993, 2001, 2004, and 2013.

The aggregators had got their licence to operate under the Stage Contract Act, which was valid for intercity travel alone, without multiple stops in city limits. This made the aggregators' operations illegal, as they only ply within the city, the authorities maintained.

This move by the Delhi government comes as good news for not just commuters but will also help reduce the ever increasing traffic volume in the city.