ConfirmTkt ‘Alternates’ for waitlisted passengers, suggests all possible alternate train-bus combinations to your destination in seconds 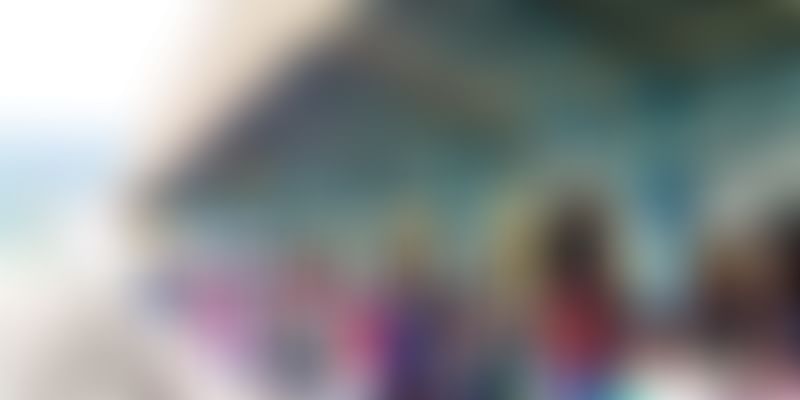 “In a country where Railway is the most used travelling source, not everyone gets confirmed tickets. As per our stats, 41 percent of people remain in waitlist, out of which 16.4 percent eventually end up staying on that waiting list,” added Pranav, VP, of Business and Growth.

“Sometimes, no quota can get you confirmed tickets for a train journey. ConfirmTkt Alternates is a simple solution for the complex problem, which eliminates the need of agents who charge hefty fees from passengers to book confirmed tickets. The ConfirmTkt App does it free of cost,” says Sripad Vaidya, Co-founder and COO at ConfirmTkt.

If no direct tickets are available, ConfirmTkt Alternates has developed a technology that performs a sweeping search for vacant seats on all trains and buses plying on your route. The algorithm either looks for vacant seats by exploring un-used quota of seats on the same train from other stations, or, when all quotas of seats are occupied on a train, it looks for vacant seats on other trains on the route and suggests alternate options of booking tickets on a different train, or perhaps two different trains and splitting your journey. If the above two do not work, it suggests a combination of trains and buses for you to reach the destination.

Additionally, this smart feature also takes into consideration the delay in the train arrivals and departures while suggesting these alternates, based on the track record and historic trends of the trains and buses chosen.

Here’s how it works: if one wants to travel from Bengaluru to Kolkata and no direct tickets are available, ConfirmTkt Alternates finds vacant seats from other stations on the same route. If no vacant seats are available, then it breaks up your journey perhaps, and suggests one train from Bengaluru to Vishakapatnam, and another from Vishakapatnam to Kolkata. If another train is unavailable, it would throw up suggestions of buses from Vishakhapatnam to your final destination.

Founded in 2014 by Dinesh Kumar and Sripad, Bengaluru-based ConfirmTkt.com is a sophisticated algorithm that predicts the chances of your PNR getting confirmed in seconds, based on historical trends. It also advices Indian train travellers on whether or not it would be wise to book tickets in the first place, if you are getting tickets on the waiting list. Lastly, it provides all possible alternatives to book confirmed tickets, and leaves nothing to luck.

The app has over eight lakh app downloads, and serves close to 50,000 daily users. ConfirmTkt has so far raised two rounds of funding: angel investments in July 2015 led by Pravin Agarwala, ex-VP and Global Head with SAP Labs India. In January this year, it had raised $250,000 in pre-series A round from Venture Catalysts and a host of investors including Anirudh Damani, Urrshila Kerkar, Anand Ladsariya, Apoorv Ranjan Sharma and Sanjay Mehta.

Other apps in the include RailYatri.in, a multi-modal train travel app that crossed a million downloads last year itself. It had raised a pre-series A funding round in June 2015, led by Helion Venture Partners along with Omidyar Network and existing investors Blume Ventures and Ujama. Bootstrapped startup Trainman, started around the same time as ConfirmTkt, also has close to 30,000 daily users.