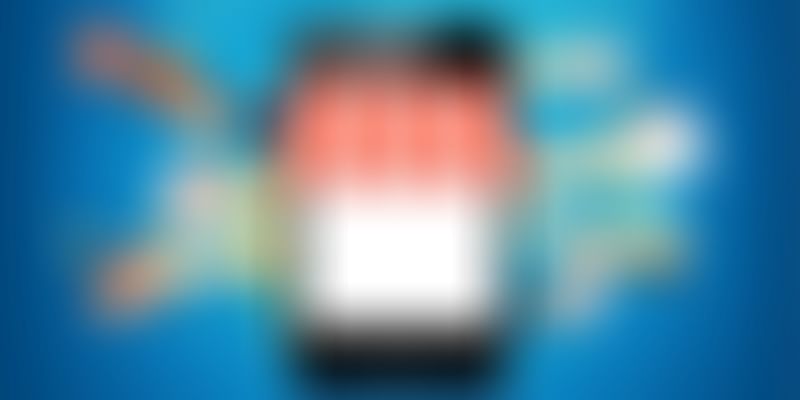 Making revisions to its shipping policy, e-commerce giant Flipkart on Tuesday was reported to have allowed sellers who don’t use the company’s warehouse facility to weigh, measure and dispatch their products themselves.

In the past, sellers were being overcharged for excess weight of packages due to inaccurate data entry, causing the online marketplace to make this decision. Earlier, sellers were asked to bring their packaged products to the mother hub, from where the weighing and packaging was done.

While Flipkart aims to automate the process, for the moment it wants sellers to do the dispatching themselves. A report by independent e-seller Suraksha found that 85 percent of the 150 Flipkart sellers involved (in the survey) across geographies and categories have been unfairly charged for excess weight at some point in time.

In a company communication rolled out to notify sellers, Flipkart has asked them to procure weighing machines and measuring tape (if not available with them). The communication further stated,

“Train your staff on how to measure the primary package weight and dimensions. Update the details in My Listings tab.”

According to some sellers, overcharging for excess weight isn’t a phenomenon unique to Flipkart and is wrongly levied by other e-commerce companies as well.

A spokesperson for AIOVA added that they had approached Flipkart regarding the matter in April and the refund was given in May for orders starting from February. Neither Flipkart was ready to pay interest to them (on the delayed refunds), nor were they ready to give the sellers authentic proof to claim that all accounts were properly settled.

Only on Monday, as per a study by Nielson, Flipkart was named as one of the most preferred e-commerce websites for sellers along with Snapdeal and Amazon.

Lately, the e-commerce marketplace has been introducing changes to its policies.

Earlier this month it was reported that due to logistical difficulties and additional operational expenses, Flipkart narrowed its return policy for its top selling products from 30 days to only 10. This was applied to selected categories like electronics, books and mobile phones, which form the bulk of the sales on Flipkart.

Further, the company also told sellers on its platform that they will have to pay higher commissions from June 20. Its rival Amazon has also reportedly increased seller commission. According to sellers, the received policy would increase product prices on the Flipkart platform by about nine percent.

Around the same time the company also scrapped the Zero+ Commissioning Policy, terming the policy as complex. Earlier, the policy didn’t charge commissions from certain group of sellers, asking them to advertise on its platform for a fee instead.

Working on a newer fee structure, the platform then said that it will allow to pass the shipping cost to the customers. However, the sellers retorted by saying that they still have to bear the logistics cost of one side of the shipping, since the platform doesn’t seek their approval when accepting a return from a customer.

While this means that marketplaces are becoming strict to reduce operational costs, according to AIOVA these frequent policy changes by Flipkart is not just increasing their cost of doing business but also bringing complexity to the whole reconciliation processes.