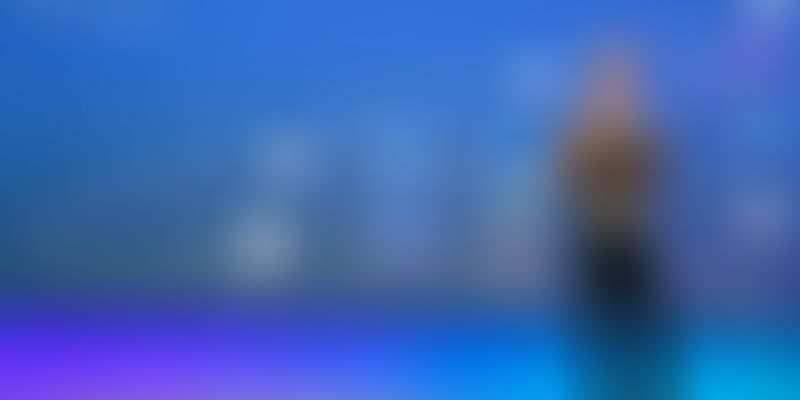 Facebook’s board is in some serious planning mode. According to a recent filing with the Securities and Exchange Commission, in case of stepping down from management or getting fired from the company, Mark Zuckerberg, Founder and CEO of the social media giant, may have to lose control over the company. In the regulatory filing, Facebook shared the dates for its annual general meeting on June 20 where shareholders will be asked to vote on a proposal that would “ensure that we will not remain a founder-controlled company after we cease to be a founder-led company.”

“In light of Mr. Zuckerberg's publicly-announced plans of gifting or otherwise directing substantially all of his shares of our capital stock, or the net after-tax proceeds from sales of such shares, during his lifetime, and the expected impact of voting dilution due to potential future financings, acquisitions, and equity awards to service providers by our company, the Special Committee has unanimously recommended the Reclassification of our capital stock, including the creation of the Class C capital stock and the issuance of the Dividend, which the Special Committee believes will help ensure that our capital structure will continue to provide us with these critical benefits, including Mr. Zuckerberg's leadership, creative vision, and management abilities, even as Mr. Zuckerberg sells or transfers a significant number of his shares."

Also read: How not to get hacked like Mark Zuckerberg

The board stressed that it continued to fully support Zuckerberg in his current position. The proposal aims at providing Facebook’s board of directors with the ability to prolong the period of time during which Zuckerberg maintains majority voting control over the company while remaining in a leadership role.

The board further believes that attracting a qualified chief executive officer to succeed Zuckerberg would be significantly more difficult if he continued to retain majority voting control of Facebook. The situation becomes further complicated if he leaves to join a competitor. The filing mentioned,

“the quality of a chief executive officer who would step into the role under these circumstances is likely to be significantly lower than it would be if we were no longer controlled by Mr. Zuckerberg, which could result in the potential loss of significant value for us and our shares of Class A common stock.”

Zuckerberg owns about 4 million Class A shares and about 419 million Class B shares. According to CNET report of the filing, the proposal states that Zuckerberg would retain his 14.8% economic stake in Facebook but his Class B shares would be converted into Class A shares, reducing his 53.8% voting power. For the shares to be converted, he would have to either resign as CEO or be fired for cause.

You may also like: The real value of stock options: can we delay the exercising?

The board clarified that these new terms ensure that Facebook will not remain a founder-controlled company after we cease to be a founder-led company.

Additionally, the proposal would keep Zuckerberg’s family from retaining control of the social network after his death.