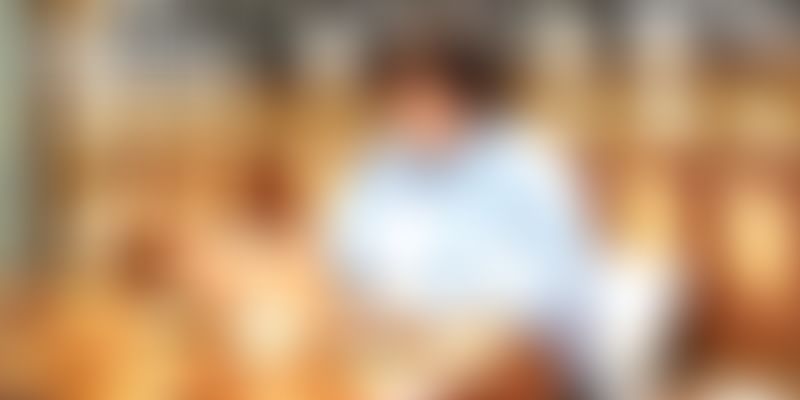 Why are there fewer women in tech? Where did all your female classmates from grad school disappear? Why doesn’t your startup have a woman on it’s technology team? Why are women in tech such a rarity? Let’s find out.

According to a 2013 study by the Anita Borg Institute, women received only 18.2 percent of all computer science and 18.4 percent of engineering bachelor’s degrees in 2010. Google’s recent diversity study reflects these trends as well: only 17 percent of its technical staff are women. Equally troubling is the fact that women who do enter a career in science, technology, engineering, mathematics (STEM) demonstrate an incredibly high attrition rate, especially at the mid-career level. Fifty-six percent of technical women leave tech companies within 10 years – more than double of the dropout rate for men.

Ever since our inception, we at HerStory have been talking to women in tech to try and figure out the reason for the dwindling number of women in tech and here’s what some of them had to say:

“There is no point in improving office conditions for women if there are no women in the pipeline to join that particular company.” – Nisha Holla, CFD Application Engineer (Systems Integration and Technology Group), Applied Materials

“The problem of fewer women in tech lies at the funnel. Till 10th grade, I believe the ratio of girls to boys was not really bad but it got worse when I joined the science stream for Grade 11 and 12 and then even worse in Masters. The percentage dropped from around 40 percent in school to 30 percent in undergrad to less than 20 percent at Carnegie Mellon.” – Manisha Raisinghani, Co-founder, LogiNext Solutions

“Women in our society are pressurised so much in their childhood that by the time they complete education, they start feeling safer in the kitchen as compared to a job outside. Those who’re able to keep their ambitions burning crumble under the high demanding environment. After an eight-hour job for women in tech, they are expected to take care of household chores. Failing to match these expectations, they are judged for not being a good mother, wife or daughter-in-law etc.” – Parimala Hariprasad, Senior UX Architect – Mobile Products, Amadeus IT Group

“I was the first woman in the tech team at Ketera. I had to set my own structure and before that I had to prove myself.” – Sreepriya Koppula, Founder, CEO, Turnaround Systems Pvt Ltd

Through our ‘Women in Tech‘ series, we intend to track the journey of women who are breaking every stereotype and coding away to success. Here, we talk to the spunky Aaditi Sinha, 26, CTO, Buttercups, an innovative custom-fit lingerie brand based out of Bengaluru. We talk to her about coding, growing up in a small town and successfully leading a team of mostly men. Take a look!