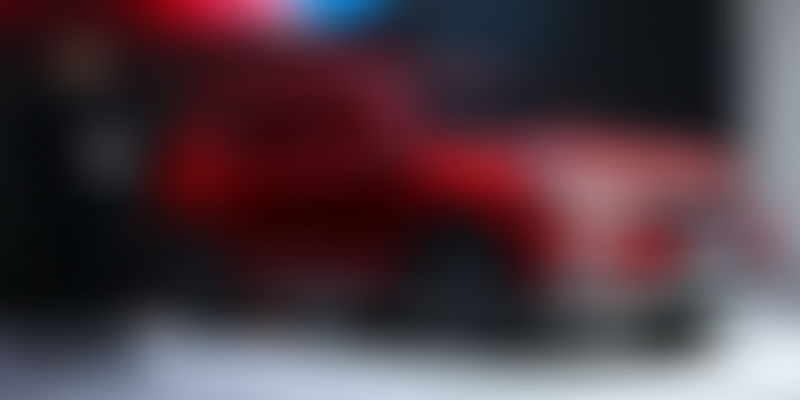 After proving its worth in the e-commerce sector, Alibaba seems set to move into the automobile industry with the announcement of a smart car at an event held in Hongzhou, China. The car, named RX5, was under development and testing for over a year. The tech giant partnered with the country's largest automaker, SAIC Motor Corp., to make the 'internet car'.

Smart cars, considered the future of automobile energy, are affiliated to an operating system (OS) which serves as the second engine. Till now, some cars were able to access internet using third party software and apps, but with the RX5, Alibaba plans to give cars their own unique OS, christened YunOS. The OS would not be a closed system but instead would be open to other companies, allowing them to deliver their own services through the OS. This comes as a major advancement in incorporating cars under the Internet of Things (IoT).

What we are creating is not ‘internet in the car’, but a ‘car on the internet’. This is a significant milestone in the automobile industry. Smart operating systems become the second engine of cars, while data is the new fuel.

With the OS, drivers can directly connect to the internet and get access to the facilities that come with it. Cars are the new platform through which the company wants to deliver its internet-based services, breaking free of the mobile-restriction. As a major change, drivers would be able to book and pay for gas stations, coffee shops and parking spots, using Alipay. Each driver will have a unique ID, which would allow the OS to not only identify him/her, but make suggestions based on previous trips.

Other companies, like Google, have already made some progress in the sector, but none of them have released a commercial product. The RX5 would be the first mass-produced smart vehicle, Alibaba announced

While the car does not feature any 'next-level' features such as auto-pilot, it is a step towards a driver-less future. The car not only promises to change the driving experience, but also gives a new dimension to travel. The RX5 is available for pre-order now, with a price tag of $22,300. The deliveries are expected in August.

Alibaba, that started as an e-commerce website, has expanded into online-payment (Alipay), messaging (Aliwangwang), movies (Alibaba Pictures), cloud computing (Alibaba Cloud Computing), online classifieds (Taobao) and now, the automobile industry. Moreover, the company also acquired AutoNavi in 2014. Alibaba is also a major shareholder in Didi Chuxing, Uber's Chinese competitor. What is next in store for us is surely something to watch out for.