TCS maintains its spot on Forbes' 'Super 50' list, which has 14 newcomers this year 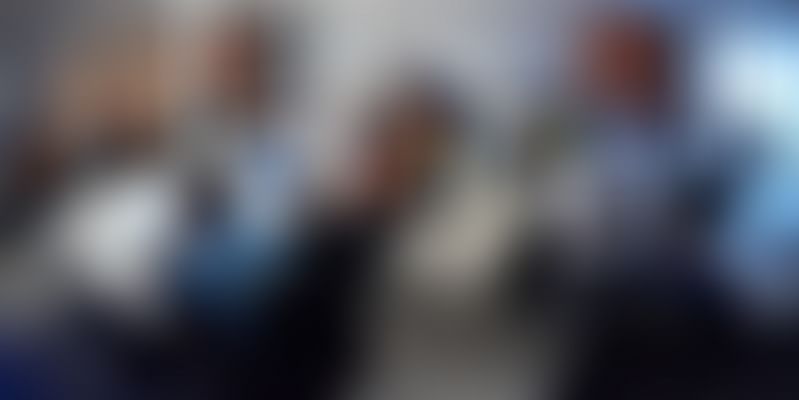 The three-stage methodology followed by Forbes together with PwC India uses a set of eliminators to arrive at a critical mass of companies, which was then subjected to the tests of market capitalisation growth, sales growth CAGR and return on equity over a three-year period to ensure consistency in performance. Forbes India Editor Sourav Majumdar said,

A sharp focus on capital efficiency, innovation and customer centricity defines this year's Super 50 companies. Despite their diverse nature, these common threads make these companies benchmarks in excellence

In January this year, 45 Indians and Indian- origin people have made it to Forbes’ annual list of achievers under the age of 30 who are “changing the rules of the game or creating entirely new playbooks” across varied fields. The Forbes fifth annual '30 Under 30′ list features 600 women and men, who are America’s “most important young entrepreneurs, creative leaders and brightest stars” and are “changing the world” across 20 varied sectors such as consumer technology, education, media, manufacturing and industry, law and policy, social entrepreneurs, science and art and science.

Also read : Meet the 4 Indians in Forbes’ list of world’s 100 most powerful women

The list included Ritesh Agarwal, Founder and CEO of OYO Rooms, Gagan Biyani and Neeraj Berry, who co-founded Sprig, a mobile app, Karishma Shah and many others.