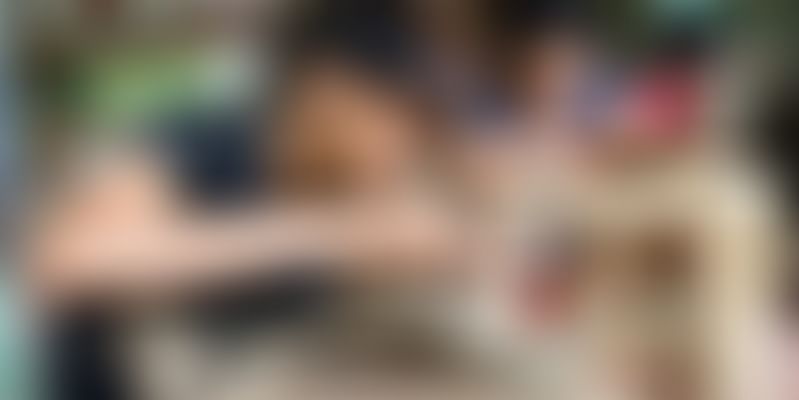 The Rajya Sabha on Tuesday passed a bill that prohibits employment of children below 14 years in all occupations or processes except where the child helps his family, with the provision for imprisonment up to two years for any violation.

‘The Child Labour (Prohibition and Regulation) Amendment Bill‘ makes employment of children below 14 years a cognisable offence for employers and provides for penalty for parents. The bill, which was almost unanimously passed by voice vote, defines children between 14 and 18 years as adolescents, and lays down that they should not be employed in any hazardous occupations and processes.

It provides for enhanced punishment for violators. The penalty for employing a child has been increased to imprisonment between six months and two years (from three months to one year) or a fine of Rs 20,000 to Rs 50,000 (from Rs 10,000-20,000) or both. The second-time offence will attract imprisonment of one year to three years from the earlier six months and two years.

According to the provisions of the bill, no child should be employed in any occupation or process except where he or she helps his family after school hours or helps his family in fields, home-based work, forest gathering or attends technical institutions during vacations for the purpose of learning.

Hailing the development as a “historic” step, Labour Minister Bandaru Dattatreya said it is aimed at “total abolition of child labour”.

Also read : 20 year old Farah, has been feeding the street-children of South Mumbai for a decade

On the exception, Dattatreya said that ‘family’ has been exempted as the relationship between employer and employee does not exist and that a law should be framed keeping in mind the ground realities as well as ensuring that it is implementable. Recalling his own childhood, he said even he used to help his family.

Key provisions of the bill are prohibition of employment of children below 14 years in all occupations or processes except where child helps his family; addition of a new category of persons called “adolescent” for those between 14 and 18 years of age; and prohibition of employment of adolescents in hazardous occupations as specified (mines, hazardous processes and inflammable substance).

The proposed penalty for employing an adolescent in a hazardous occupation is imprisonment between six months and two years, a fine of Rs 20,000-50,000, or both.