Nobody talks about the problems 6.6 million 2nd wives in India face 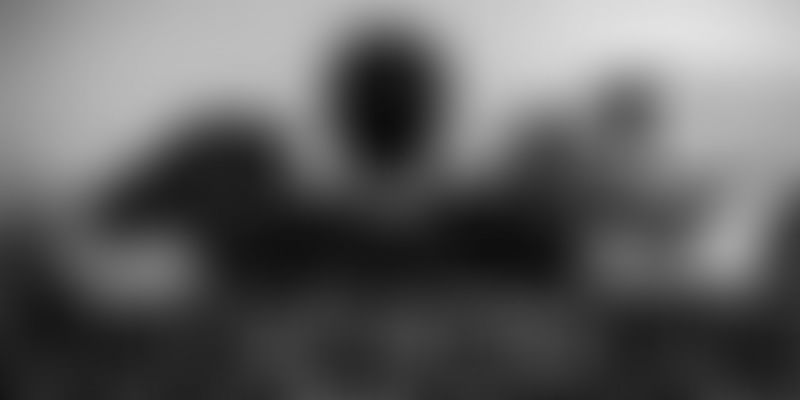 A report in Economic & Political Weekly sates that the Bombay High Court recently upheld a second wife’s claim on the retirement benefits of the deceased husband. The status of second wives in India has been precarious. In 2010, the Supreme Court of India had observed that a woman who married an already-married man was not entitled to maintenance and other protections. Referring to the second wife in savage feudal terms, including calling her “keep” and “mistress,” it not only refused legal status to second wives, but has also contributed greatly towards developing the social stigma and moral policing surrounding the ones who are.

The status of second wives is particularly unstable in India, where second marriages, during the subsistence of the first marriage, are void, and lack any legal validity under the Hindu law that applies to Hindu, Buddhist, Jain, and Sikh communities. This is taxing, since there is a sizeable Indian “Hindu” population that practises polygamy. As per the census data of 2011, there are 6.6 million more married women than men in India. Contrary to popular beliefs, polygamy is most common among tribal communities. Its incidence reduces progressively in Buddhist, Hindu, and Islamic communities.

The state has attempted to stop polygamy by criminalising it. The consequences of polygamy is, however, borne greatly by the second wives, who are denied a legal claim to maintenance and access to the household. The law both victimises second wives, denying them access to maintenance, and simultaneously treats them as victims of men’s deceit and greed for money.

Judicial intervention to protect the rights of second wives is proscribed by statutory limitations and precedents. Legislation granting the right to maintenance has been interpreted to exclude second wives, as their marriage does not exist in law. The courts, in attempting to support their rights, have in fact created additional barriers for them to claim maintenance. The law thus protects conditional rights to maintenance without regard to their non-conditional fulfilment of familial obligations.

The problem faced by second wives in making their claim is exacerbated by the adversarial litigation process. The process adopts an all-or-nothing and blame game approach, in which truth becomes elusive. For instance, as discussed, the law places a premium on ignorance of subsisting marriage of the man. Instead of acknowledging a claim of a second wife who has made commitments and contributed to a household, it requires her to prove, among other things, deception by the husband.

A second wife, or a live-in partner, has to meet certain requirements to qualify as a rightful claimant of maintenance. This is particularly prohibitive as such relationships, like marriages, may be abusive and live-in partners may not meet the test. In this case, a married man is not obliged to give maintenance to a woman he abandons after cohabiting and sharing sexual relations over a period of time.