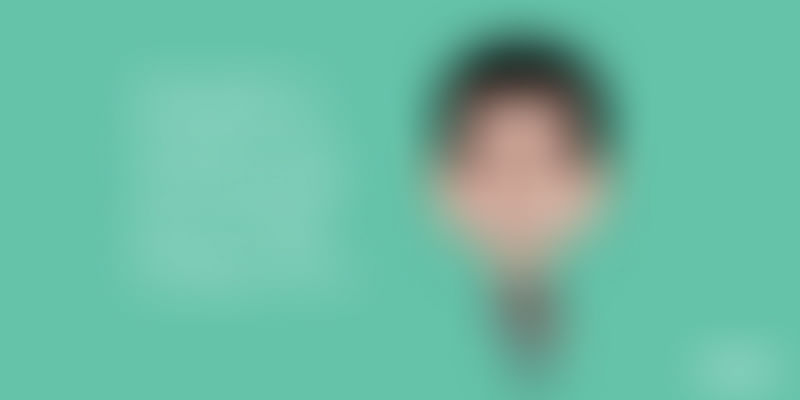 From start to scale, witness the memorable journey of Indian entrepreneurship in these excerpts and stories! StoryBites is a weekly feature from YourStory, featuring notable quotable quotes in our articles of this past week (see the previous post here). Share these 20 gems and insights from the week of July 24-30 with your colleagues and networks, and check back to the original articles for more insights!

There are no greater assets to your company than your employees. - Bhavin Turakhia, Directi

It is much easier to put existing resources to better use than to develop resources where they do not exist. – George Soros

A city such as New York has so much branding while Bengaluru has none. - Priyank Kharge, Karnataka Tourism Minister

India is now one of our fastest growing markets. – Tim Cook, Apple

India, today, looks like what China was 10 years back. - Gen Isayama, WiL

Indian network carriers need to mature. They are like Chinese carriers 10 years ago. - Ric Zhou, Kika

At nearly two million, India has the second-highest number of software developers in the world. - Sridhar Vembu, Zoho

The future is in platforms. - Sanchit Vir Gogia, Greyhound Research

One thing most founders usually give least priority to is sales. - Abhishek Sanyal, Structural Engineers

E-commerce, like any other business, has to be done on fundamentals. - Arvind Singhal, Technopak

Building a company is larger than just raising money and cashing out. - Kavin Bharti Mittal, Hike

Supported by progressive regulatory policy, the digital payments industry is at an inflection point and is set to grow 10 times by 2020. - Rajan Anandan, Google

You should never let your fears prevent you from doing what you know is right. - Aung San Suu Kyi

It is confidence in our bodies, minds, and spirits that allows us to keep looking for new adventures. – Oprah Winfrey

Women are not weak; they can do everything. - Mithila Palkar, ‘Girl in the City’

I let my work speak for me. - Veronica Cornelio, Mysore Sandal

To be a seller, be a storyteller. - Mohit Mamoria, Horntell

I have always believed that the real history is made by ordinary people. – Mahashweta Devi

To know that you saved a life is an overwhelming feeling. - Sushant Ajnikar, Paws of India